Cory Booker’s arch-intraparty enemy won’t be driven into the arms of the opposing party in the general election on Oct. 16.

A longtime critic of Democrat Booker’s, Rice said he can’t pull the lever for GOP nominee Lonegan, a movement conservative whose campaign deleted a racist tweet by its own campaign in the lead-up to the Democratic Primary last week.

“I don’t support Lonegan,” Rice said. “I think he’s right on some of the issues when it comes to Cory. Cory is like having Romney in the city.  This is a person who has a network of friends who have gotten wealthy. This is an individual who’s not accountable but he’s the the golden boy.”

Does he dread Booker in an elevated chair of power enough to back Lonegan, PolitickerNJ.com asked again.

“No, he’s too far out,” Rice said of the Republican U.S. Senate candidate. “The only thing he’s right on is Cory. I don’t support Cory. I’m not going to do any work for him but he buys votes anyway so he doesn’t need my help.

“I’m more concerned with Barbara Buono,” Rice said of the Democratic candidate for governor. “I’m going to be giving some attention to that and I intend to be helpful to her up and down the state.” 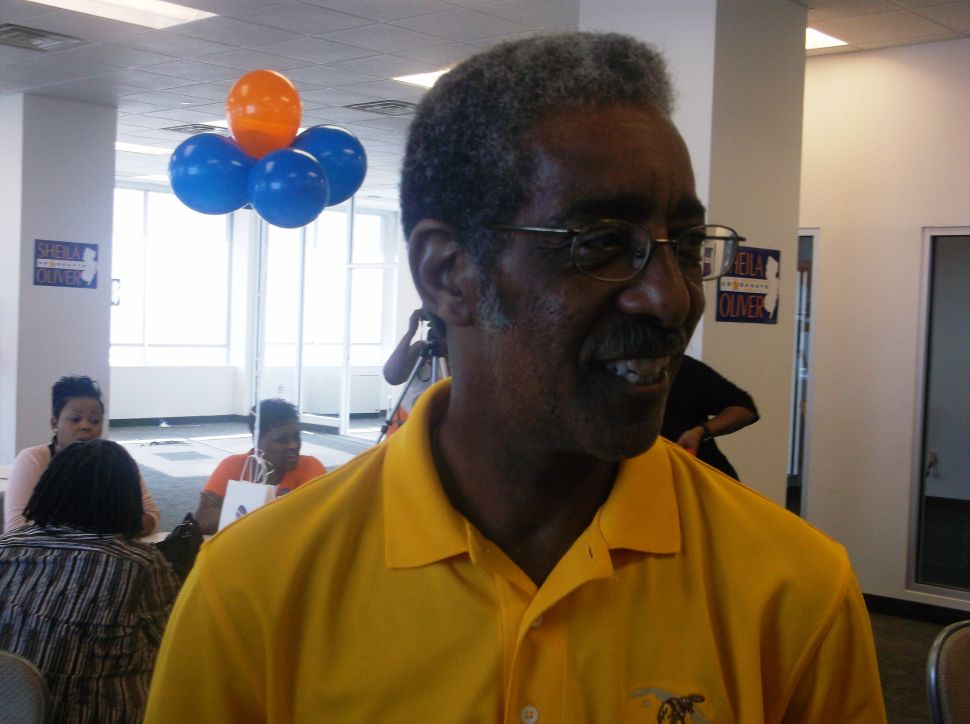