Many people born into royalty are content carrying on disastrous affairs and consuming Veuve Cliquot and caviar for breakfast every morning while setting a terrible, terrible example for all of their subjects on the public’s dime.

One Saudi prince, though, has all but foresworn the fun of royal life, opting instead to work as a tech entrepreneur in the U.S. Sure, it sounds like a cushy job, but compared to living as a Saudi royal, it must be quite the downgrade.

Prince Fahad bin Faisal Al Saud is the grandson of the brother of the Saudi Arabian king, Business Insider says. So basically he’s like the Beatrice and Eugenie of the Middle East, only slightly less important and without the silly hats.

The prince is using his tech prowess for good, if your idea of good is bestowing the time-suck and FOMO-fest that is Facebook upon yet another country. From Business Insider:

“After graduating from Stanford with a degree in Mechanical Engineering (and a double minor in Management Science and Middle Eastern Studies), Prince Fahad was hired as the Head of User Operations for Facebook Arab, where he helped launch of Facebook in Arabic in 2009.”

His Princeliness is super stoked that jobs are being created in the tech industry in the Middle East, and he’s really into the idea of social media being used as a tool for social change, as seen during the Arab Spring, BI says. Wonder how his great uncle the King feels about that. 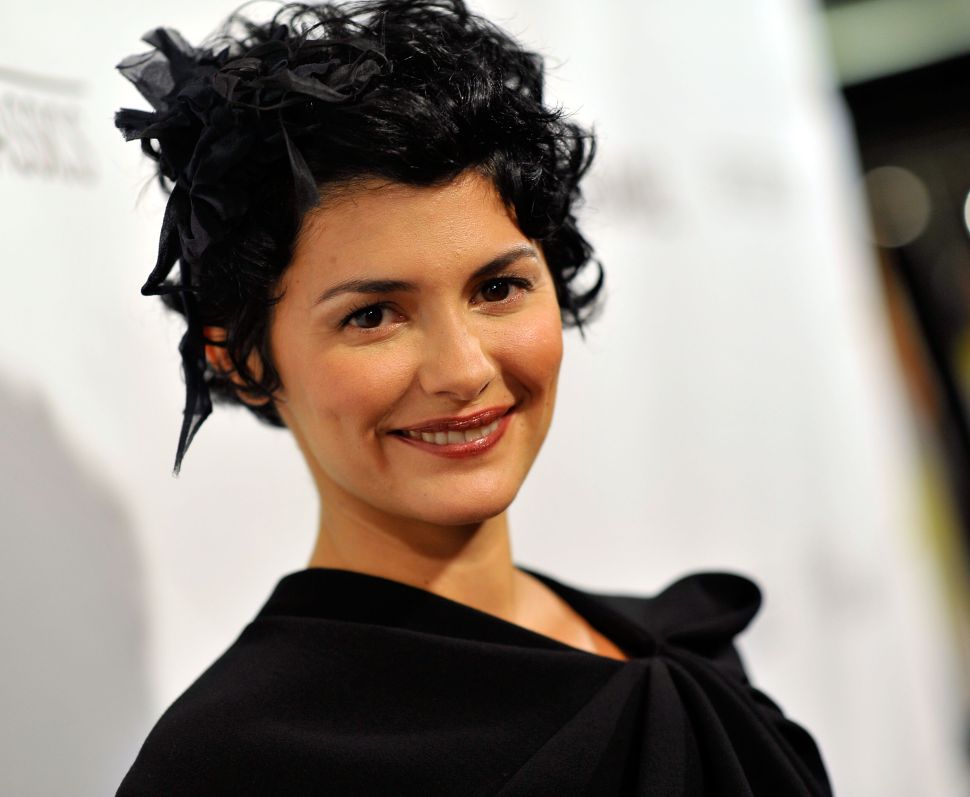