A city schoolteacher found a novel way of passing his summer vacation — in the form of some illegal gambling.

John Maldonado, 28, was arrested at 9.30 a.m. yesterday at a playground in Brooklyn.

Mr. Maldonado was busted while playing an illegal dice game at Williamsburg’s Independence Towers housing project on Taylor Street. He was charged with second-degree gambling, a misdemeanor and loitering.

The name of the school at which Mr. Maldonado teaches has not been released, but it’s safe to say he will have some discipline issues with his students should he return to work.

In hindsight, hopscotch would have been a better choice. 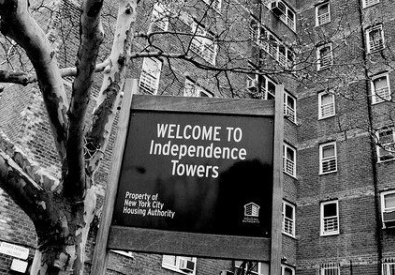