Comptroller rivals Scott Stringer and Eliot Spitzer are set to face off later this morning in their very first debate, hosted by WABC–and sparks in the studio are sure to fly.

But Mr. Stringer’s camp is also hoping to dominate the online conversation, so they shot a missive to supporters last night with elaborate instructions on how to help the campaign over social media. In addition to hashtag suggestions, the email comes complete with “sample tweets” and “suggested messaging points” divided into “On Scott” and “On Eliot” sections.

“Tomorrow morning, Scott will face off with his opponent in their first debate … and the political press will be covering it via Twitter live,” begins the email. “We need your help, and your voice!”

“Throughout the debate, we ask that you please tweet in support of @Stringer2013 with the hashtag #IntegrityCounts,” they asked.

The note, which also called attention to Mr. Spitzer’s infamous prostitution scandal five years ago, quickly drew heckles from the Spitzer camp, who took to Twitter last night to poke fun at the effort.

“Scott Stringer is right: integrity does count. But so does independence and leadership,” Spitzer spokeswoman Lis Smith told Politicker in a statement. “No cute ‘hashtag’ can hide the fact that Eliot’s the only candidate who has all three.”

Reached for comment, Mr. Stringer’s spokeswoman, Audrey Gelman, replied, “An organized campaign is a winning campaign, and we have hundreds of high profile supporters to organize.”

For their part, the Spitzer campaign launched a debate-response Tumblr blog and fired off a long memo on the debate as well, which can be viewed beneath the Stringer email below:

Tomorrow morning, Scott will face off with his opponent in their first debate. The WABC Comptroller debate will be live streamed at 10AM, and the political press will be covering it via Twitter live. The designated hashtag is #ABC7debate

We need your help, and your voice!

Throughout the debate, we ask that you please tweet in support of @Stringer2013 with the hashtag #IntegrityCounts

• New York City deserves a Comptroller guided by integrity and good judgment, not one who applies one set of rules to himself and another set to everyone else.
• As Comptroller, Scott Stringer will conduct performance audits of every city agency to root out waste, and use the savings to invest in priorities that really matter: local small businesses that want to expand and create jobs, better schools, and a tax cut for the middle class.
• As member of the State Assembly, he passed landmark legislation protecting victims of domestic violence, and sponsored the state’s first anti-stalking bill.

• More and more it seems like the rich and powerful in this city are living by one set of rules while the rest of us live by another. That’s got to change.

• Eliot Spitzer believes there are two standards of justice, one for the rich and powerful, another for everyone else.
• He sent people to jail for prostitution, but when he was caught doing the very same thing, he applied a different standard to himself, and walked away scott free.

And as governor, he racked up projected budget deficits of $23 billion dollars.

Thank you all for your support!

Down in the polls and with no record to run on, Scott Stringer can be expected to continue his campaign of negativity in today’s debate. In the last ten days alone, Stringer and his campaign have taken a page out the establishment playbook and taken a hard negative turn, flip-flopping on his repeated promises to not engage in personal attacks. And just last night, his campaign sent out an email to supporters filled with negative and factually challenged “talking points” about Eliot Spitzer. The press has taken notice, writing that Stringer has gone “full-out negative.”

It’s no surprise why: polling shows Stringer’s candidacy flopping with the voters of New York. The last public poll in the comptroller’s race, from Marist University, shows Stringer trailing Spitzer by 17% among registered Democrats and 12% among likely voters. Additionally, Spitzer is winning among women voters, black voters, and Latino voters- key Democratic constituencies.

Let’s be clear: Scott Stringer has one path – to go hard negative. He knows it, and we’ve all seen it.

When Spitzer first entered the Comptroller’s race, Stringer claimed that he wouldn’t engage in personal attacks, saying that he didn’t “want to talk about people’s personal issues” and that “there are some places I can’t personally go.”

Yet last week, his campaign spokesperson said that these issues are “relevant” and Stringer addressed them in both a new web ad and in multiple public appearances.

Stringer has also abandoned the moral high ground he tried to seize on campaign finance. Despite attacking Spitzer repeatedly over self-financing his campaign and declaring that rejecting the Campaign Finance Board’s (CFB) spending limits was “harmful to the political process.”, Stringer last week went back on his word and asked for the CFB to lift the spending limits for the comptroller’s race. And when a coalition of Stringer’s establishment friends announced that they were forming two independent expenditures to prop up Stringer’s faltering campaign, he barely registered a meek protest, despite previously saying that Citizens United was “gonna pollute the political process.”

Given where he sits in polling, Stringer needs a knockout punch in these debates. So, what we’ll see from Scott Stringer today is what we’ve seen from him the last two weeks, and what from him until primary day- an unending series of false, negative attacks. It’s what the establishment does when they know they are in trouble, and Scott Stringer knows he’s in trouble.

Given Mr. Stringer’s volume of false attacks in recent days and increasing desperation, we have set up a rapid response website to fact check claims he makes during the debate at SpitzerResponse.tumblr.com. Also follow @spitzer2013, @lis_smith and @harisevugan for real time fact-checks with the truth about Stringer attacks. 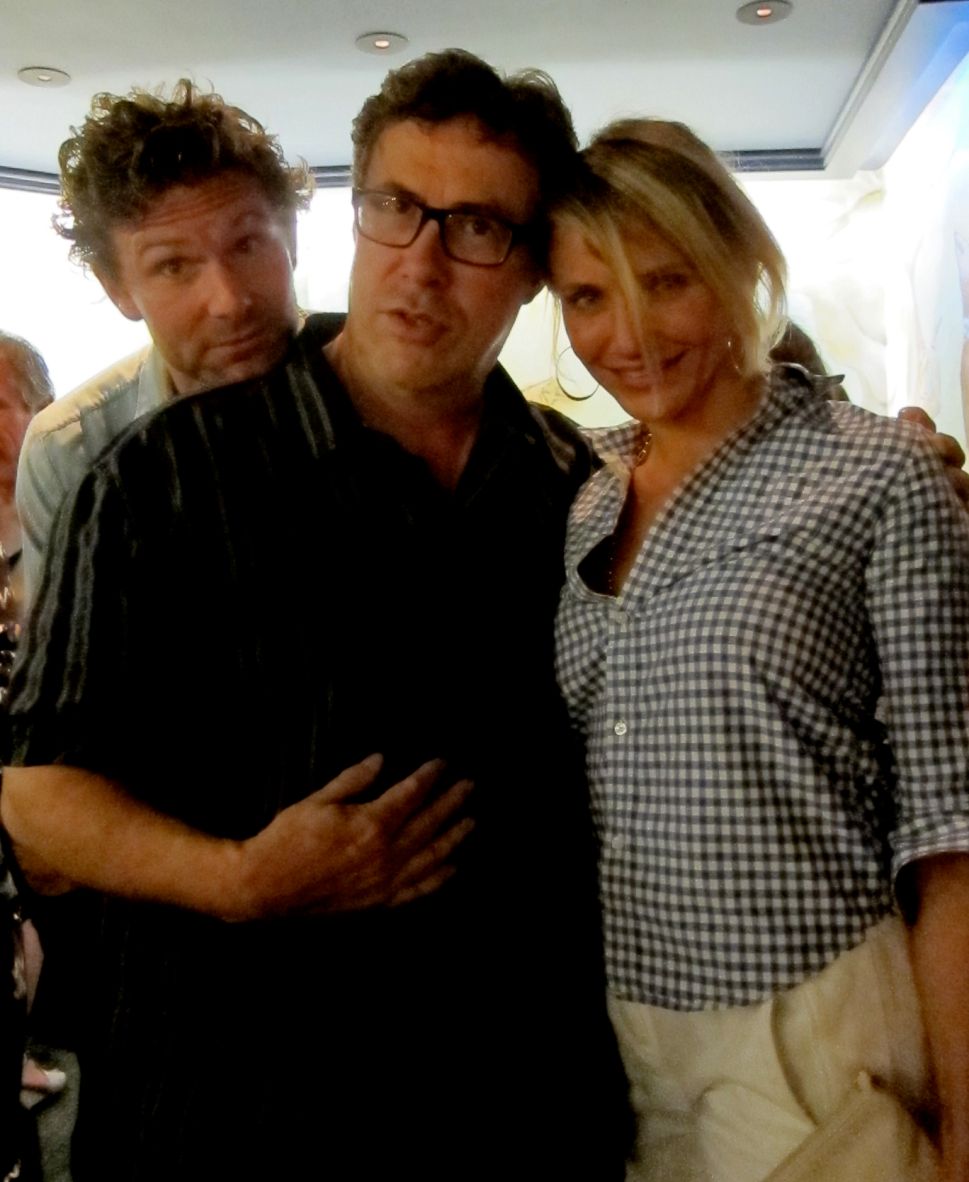