Newark Central Ward Councilman Darrin Sharif will host his mayoral campaign kickoff at the Robert Treat Hotel in Newark on Aug. 27 at 6 p.m., according to a release from Sharif.

“For over twenty years, my focus as a Newark public servant has always been about bringing people together, regardless or race, ethnicity, or gender, to work on innovative solutions for our toughest challenges,” Sharif said in the release.

During the course of the campaign, Sharif said he plans to speak to residents in each ward and listen to issues that are most important to them.

“Sharif and his team are committed to running a disciplined, issue-based campaign that concentrates on continuing Newark’s upward trajectory and creating a Newark that provides opportunities for all Newark residents,” the release says.

Sharif’s entrance into the mayor’s contest makes it at least a four-way contest at this point. 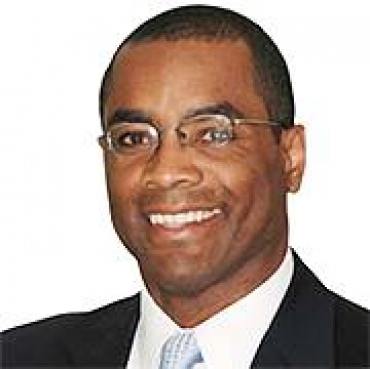