The top Senate lawmaker said during a Monday news conference he and others have yet to get a full grasp around the governor’s veto, which Christie’s office announced late Friday afternoon. The governor took his pen to Sweeney’s bill and said the proposal “seeks to impose an entirely new regulatory system on the lawful ownership of firearms.”

Sweeney had little to say about the conditional veto, other than the revisions are being reviewed.

“We’re looking at what was done,” he said.

However, Sweeney did take exception with Christie’s absolute veto of the Legislature’s proposal to ban a .50 caliber assault rifle. He called the governor’s assertion that the bill would “ban many of the firearms currently and lawfully used by competitive marksmen” simply incorrect.

“We weren’t confiscating the gun from people who already own it,” he said, adding, “We narrowed [the bill] down to focus on the Barrett .50 caliber assault rifle.”

Sweeney called any reports that said the bill would ban any other type of .50 caliber firearm inaccurate.

“We tightened it up,” he said. “All I can tell you is I know the bill we passed.”

In April, Christie recommended banning the sale of the Barrett .50 caliber. 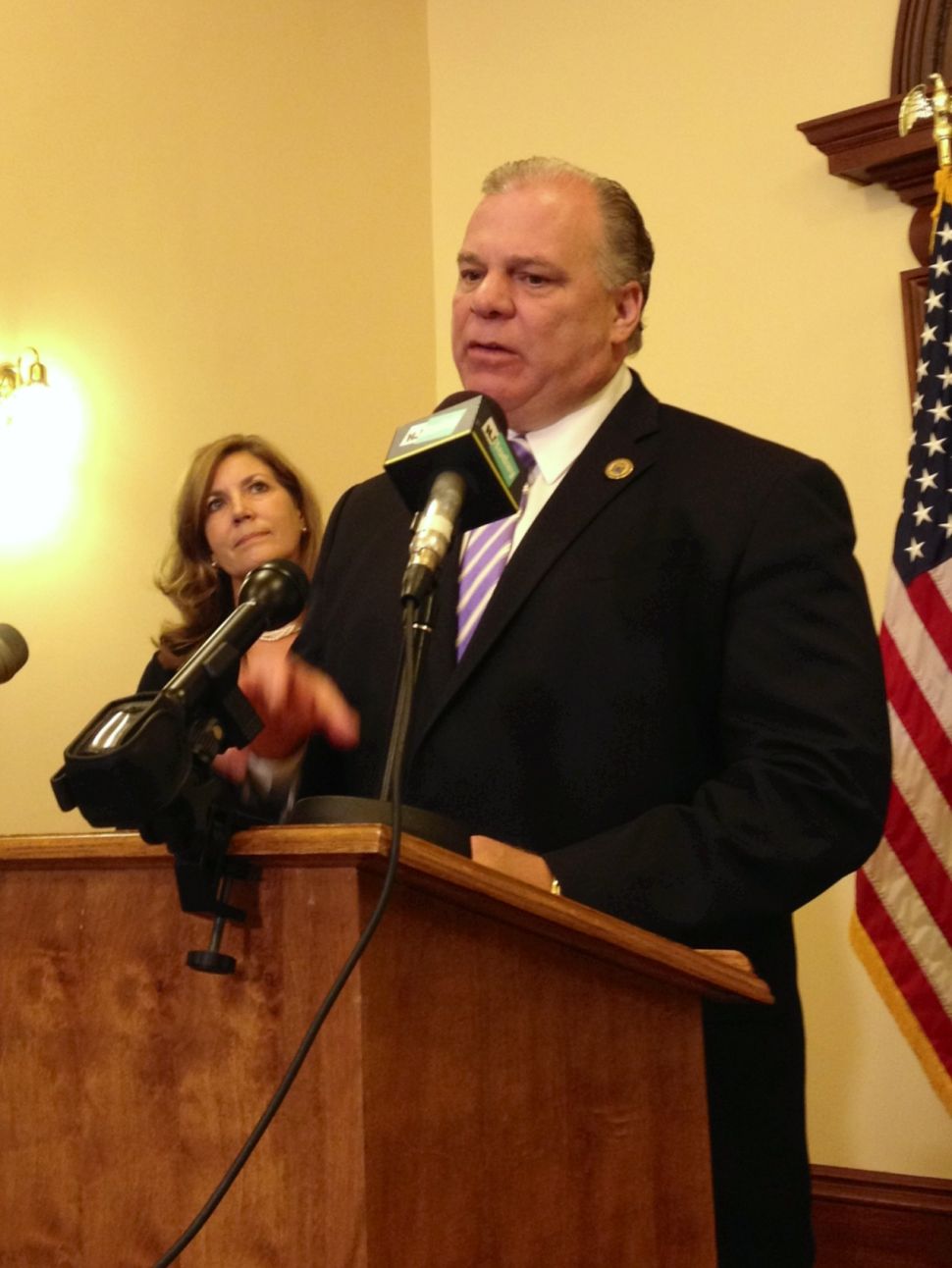