Because who doesn’t love some Oxy with their Rocket Pop?

In an undercover heist dubbed “Operation Snowcone,” authorities have busted a Brooklyn man for allegedly selling cocaine and Oxycodone out of his ice cream truck in Bay Ridge.

Mr. Gatas had arranged the deal with an officer a few days prior, the two swapping phone numbers in the Bay Ridge deli where he works.

“Our undercover officer was doing an investigation and he struck up a conversation with the defendant in the deli,” a spokesman for District Attorney Charles Hynes told The Post. “The defendant told him, ‘I can get you narcotics.’ They exchanged phone numbers and set up a buy.

And it looks like Mr. Gatas is not just an alleged criminal, but a cheap one at that—according to the spokesman, the undercover paid $825 for 15 grams of cocaine, but was actually given just 13. (Really, Mr. Gatas?)

The defendant was arraigned this morning, with bail set at $10,000. Operation Snowcone FTW. 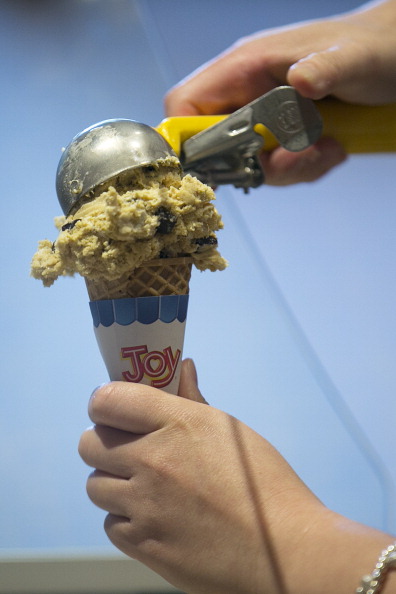