Fashion Week’s front-row faces are already planning their outfits—and their diets—for the big shows this September. To help drop the pounds (flab and second-skin Alexander Wang leather leggings do not mix), designer Charlotte Ronson is teaming up with stylish sweathouse SoulCycle for an evening workout. Join Charlotte and her pretty pals for a grueling, fat-reducing spin. “Let’s take a ride and gear up for Fashion Week,” the invitation declares. Suggestion: wear workout clothes and leave the Louboutins at home.

Musician Jon Batiste performs with his band (known as Stay Human) at The McKittrick Hotel, home to the creepy interactive play Sleep No More. Mr. Batiste, who grew up in Louisiana, will play songs from his upcoming album Social Music, to be released on October 8. Expect lots of participation from guests at the gig. Mr. Batiste and his band, who met while attending Juilliard, like to engage their audience to join in the fun. The quintet is also known for spontaneously playing in the streets of New York, shows they call “love riots.” In 2011, they released a CD called MY NY, which was recorded entirely within the NYC subway system. 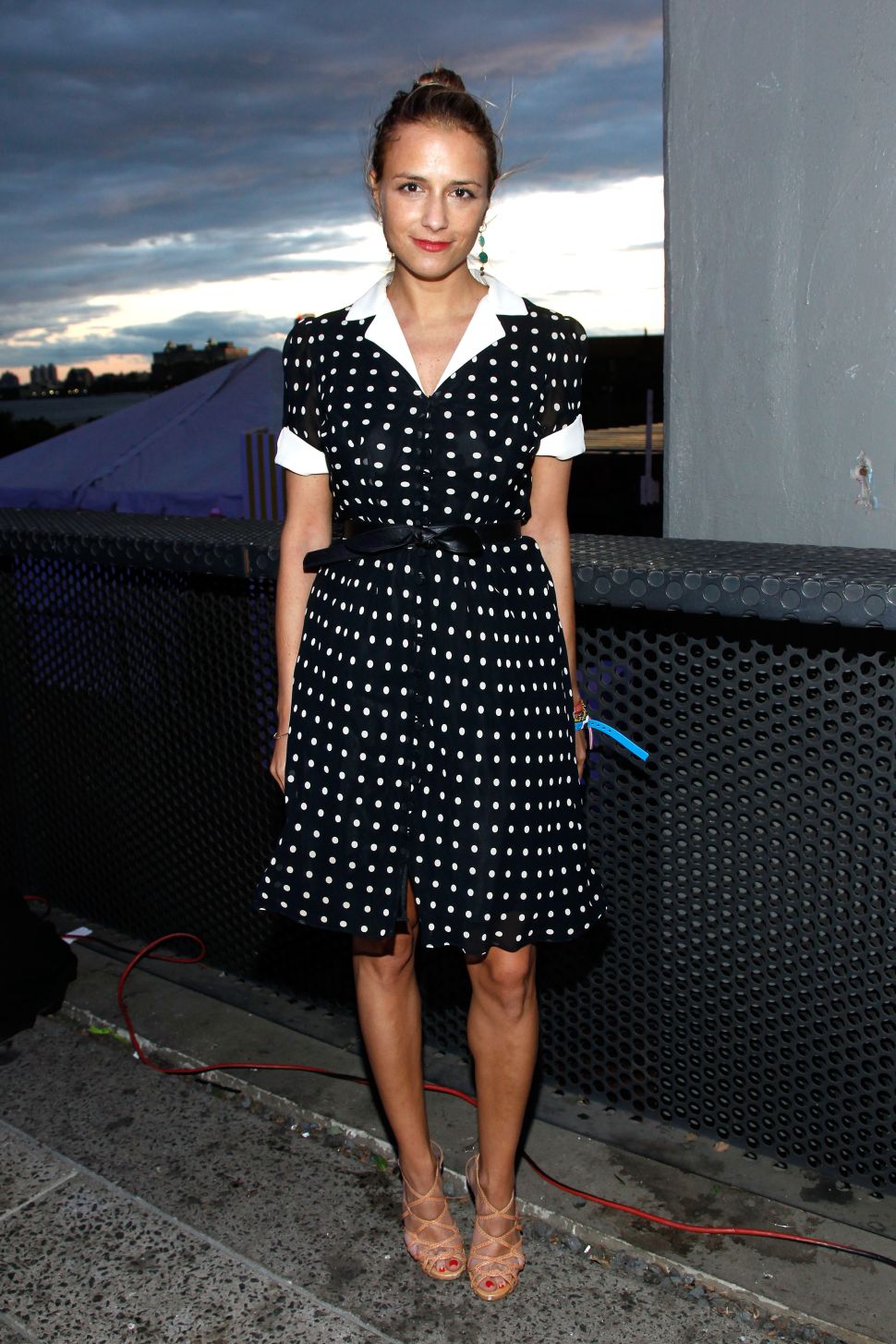