A fancy new “Anti-Preschool” is opening on the Upper West Side, promising parents that “avant garde” experience that every kid who can’t say their own name surely needs.

Former “corporate” pre-school teacher Maria Dantos is opening an 11,000-square-foot space on West 96th Street at Columbus Avenue for children from 3 months to 5 years old, with decreasing from  $2,100 a month.

“Imagine a place where children play Latvian memory games, dress up in child-sized kimonos and are lulled to sleep by Sigur Ros,” Ms. Dantos writes on the school’s website, accidentally making the new venture sounds like a drug-fuelled 1960s spa run by Yoko Ono.

The teacher said the initiative will feature a much more “co-operative vibe” than standard pres-schools, including a monthly parent-teacher organization in order to solve problems. The same parents who pay to send their kids somewhere so they don’t have to do anything after a long workday.

However, it would seem Ms. Dantos is ahead of the game when it comes to those kind backseat parents, “screening parents via interviews to weed out those who see it as ‘just as a service,’ instead of an opportunity for community.”

Those parents would be foolish not to get in on the community spirit, however:  the original class of twelve students now has around 60 extra confirmed applicants, and all previous class graduates were placed into city-run gifted and talented programs, so we probably shouldn’t be making that much fun of them. Oops, too late. 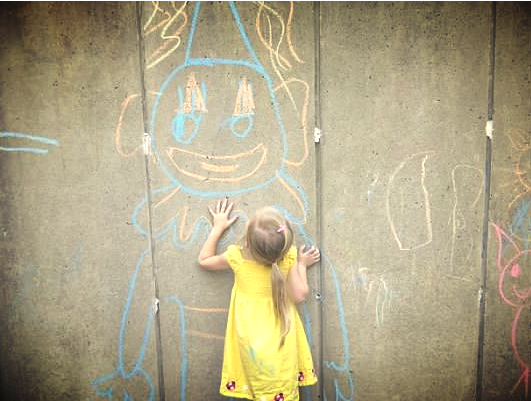 Filed Under: Entertainment, Upper West Side