Hoping to get the weekend off? Be thankful you don’t work at the New York Athletic Club.

The New York Post reported that banquet supervisor Nesim Zuberi, 45, is being sued for allegedly forcing female employees to sexually pleasure him, while he took snapshots as mementos.

The revelations stem from a 2011 sexual harassment suit being brought forward by Ms. Ballenilla. In a deposition given earlier this year, she claimed Mr. Zuberi forced her to have sex with him on a pool table in the Club’s 10th-floor billiards room. She said the demands continued even when she was pregnant with her partner’s child and other employees at least partially corroborate her claims.

NYAC spokesman James O’Brien told The Post the allegations are false. “There’s no truth to any of this. This girl, this woman, she is using this to her advantage. She’s trying to benefit from this.”

To add an extra element of “What the hell?” the court documents stated that one female banquet server was being coerced into sex with Mr. Zuberi as she was having sex with a Catholic priest who also worked there. We repeat, what the hell? 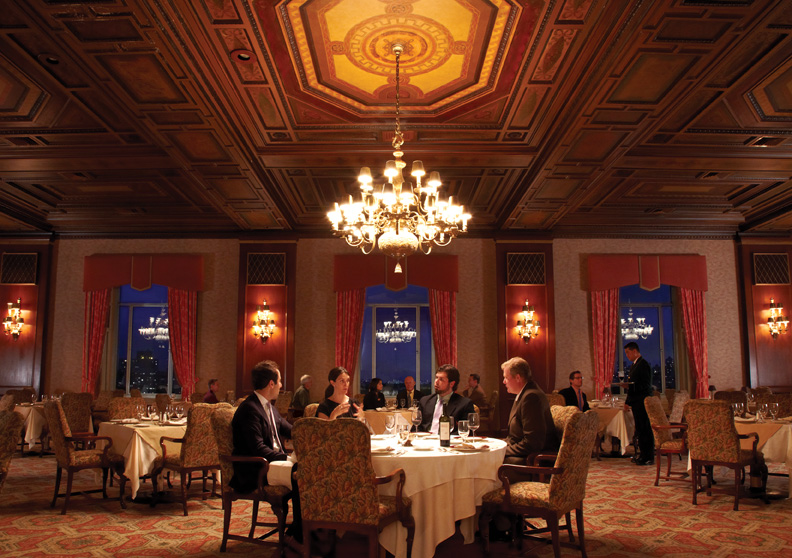