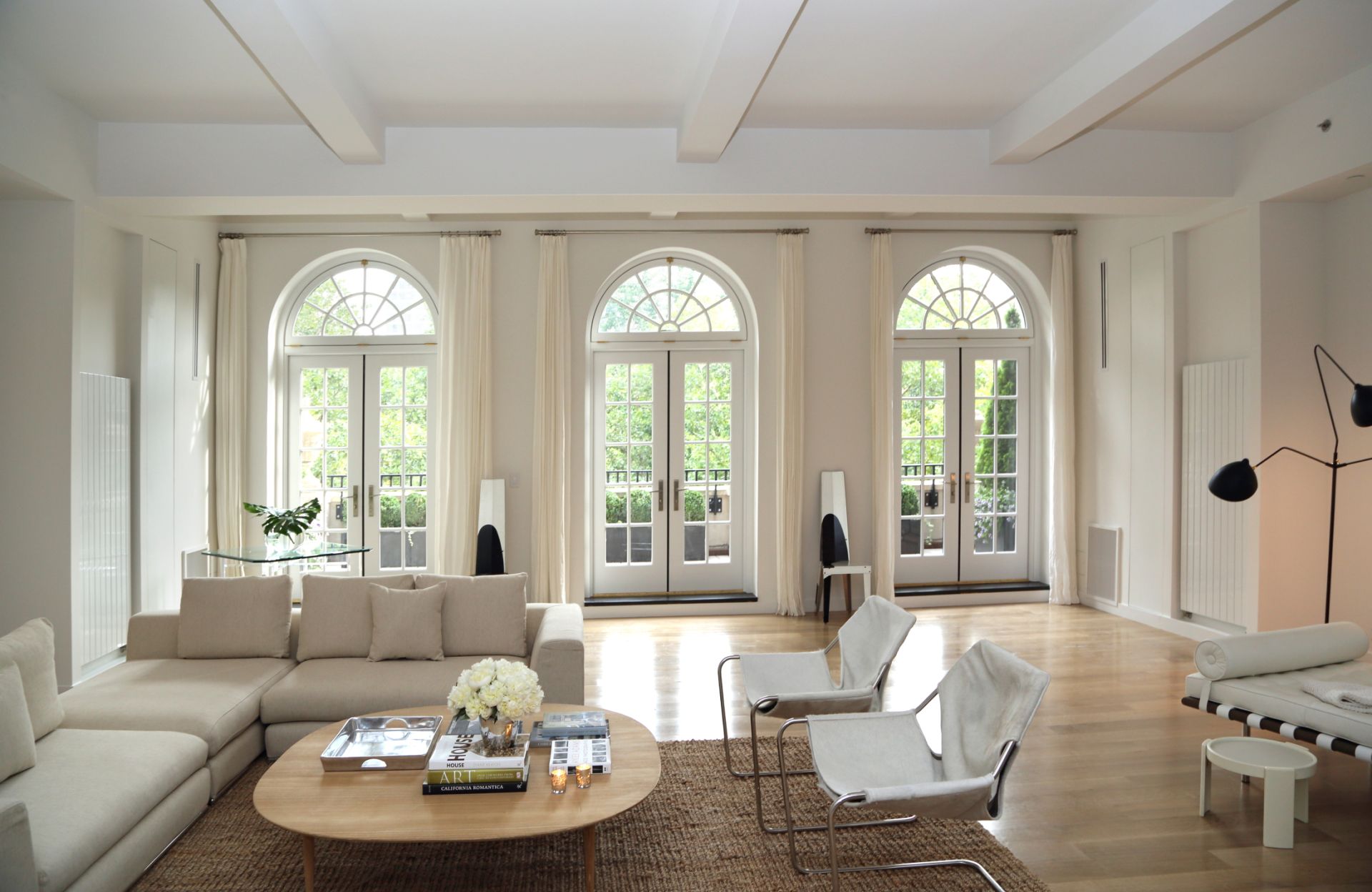 The living room is vast and looks out at the park. (Ed Lederman)
kvelseyobserver 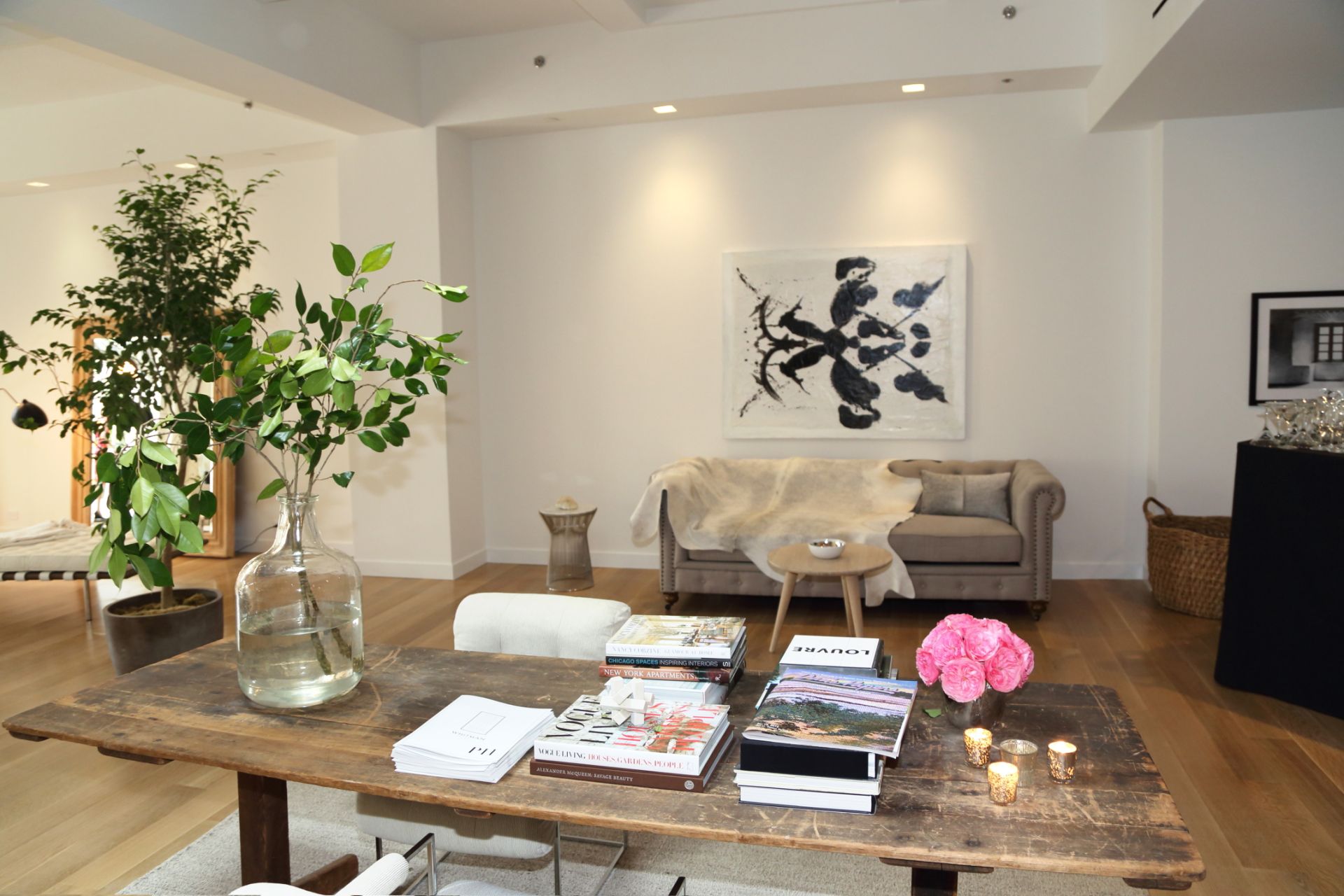 The buyer will need to have many couches to fill the space. (Ed Lederman)
kvelseyobserver 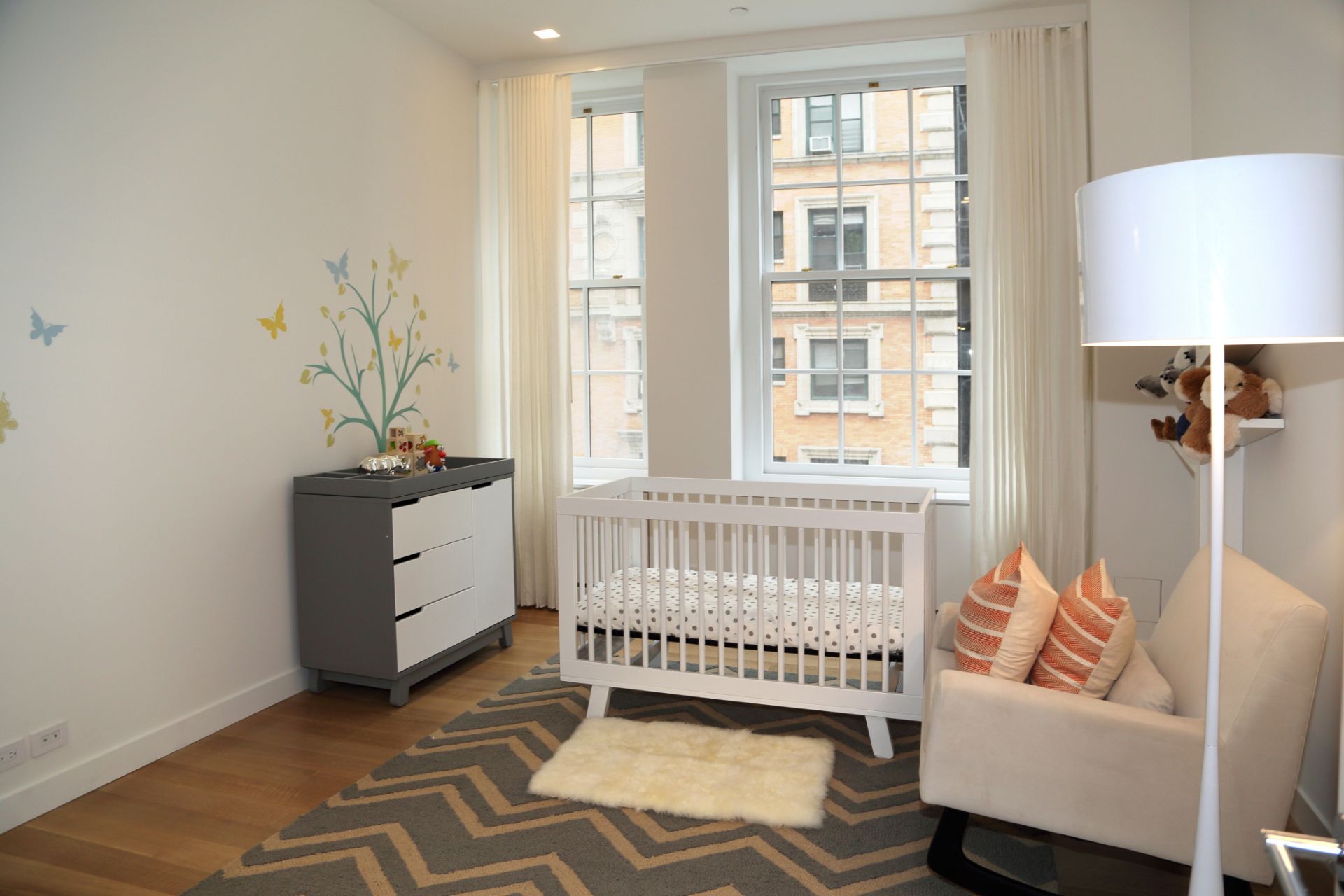 One of the four bedrooms—three are on the first level and the master is upstairs. (Ed Lederman)
kvelseyobserver 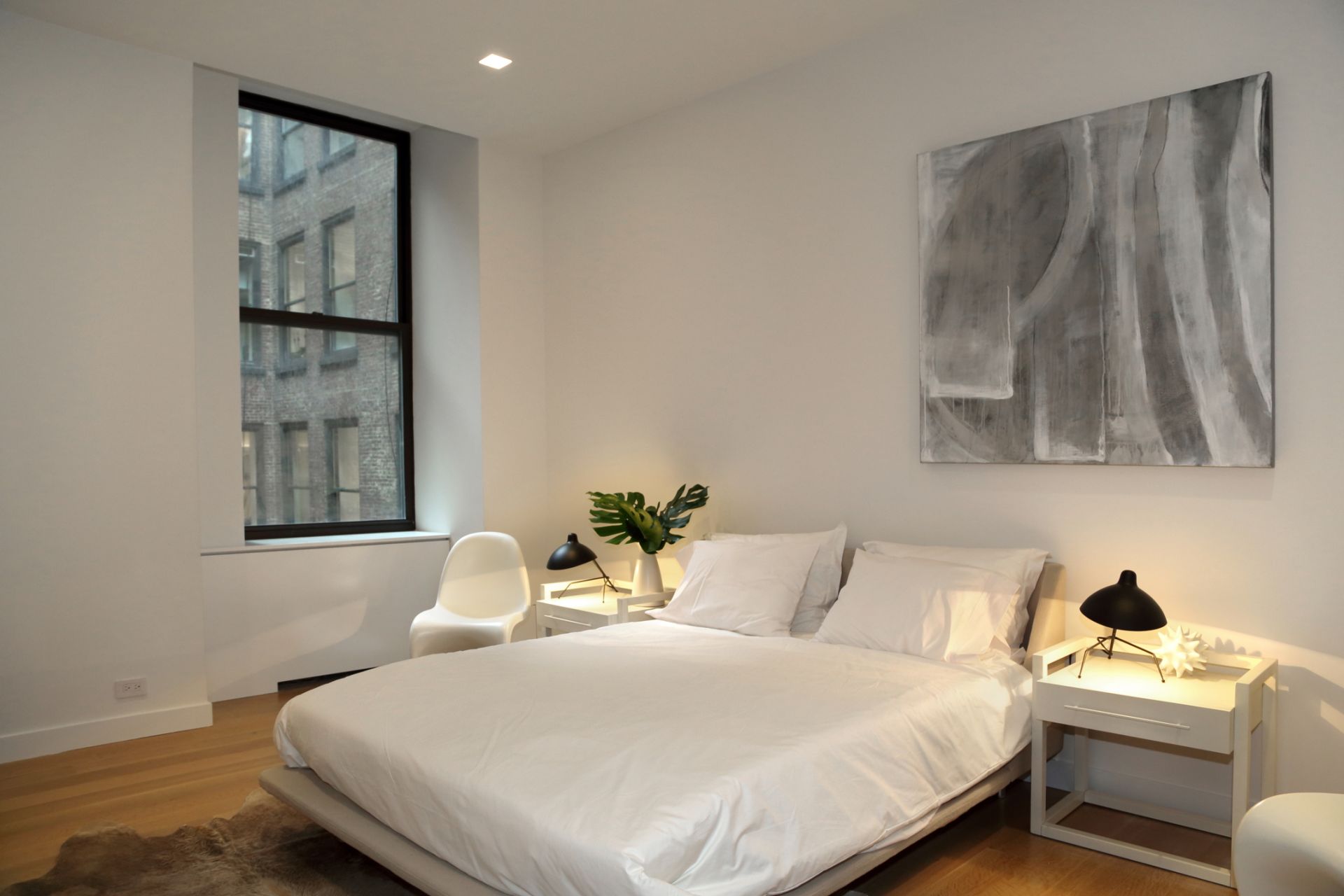 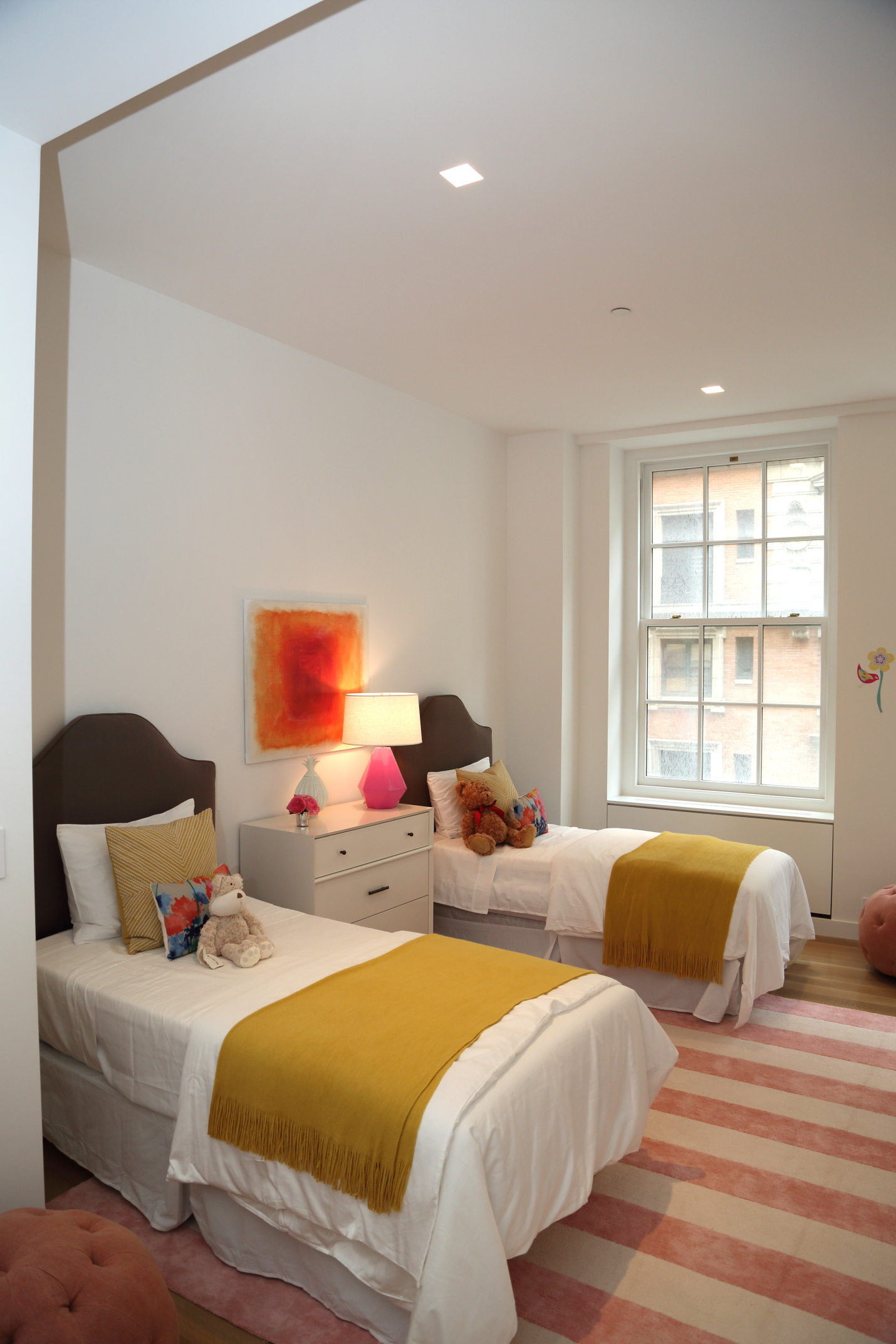 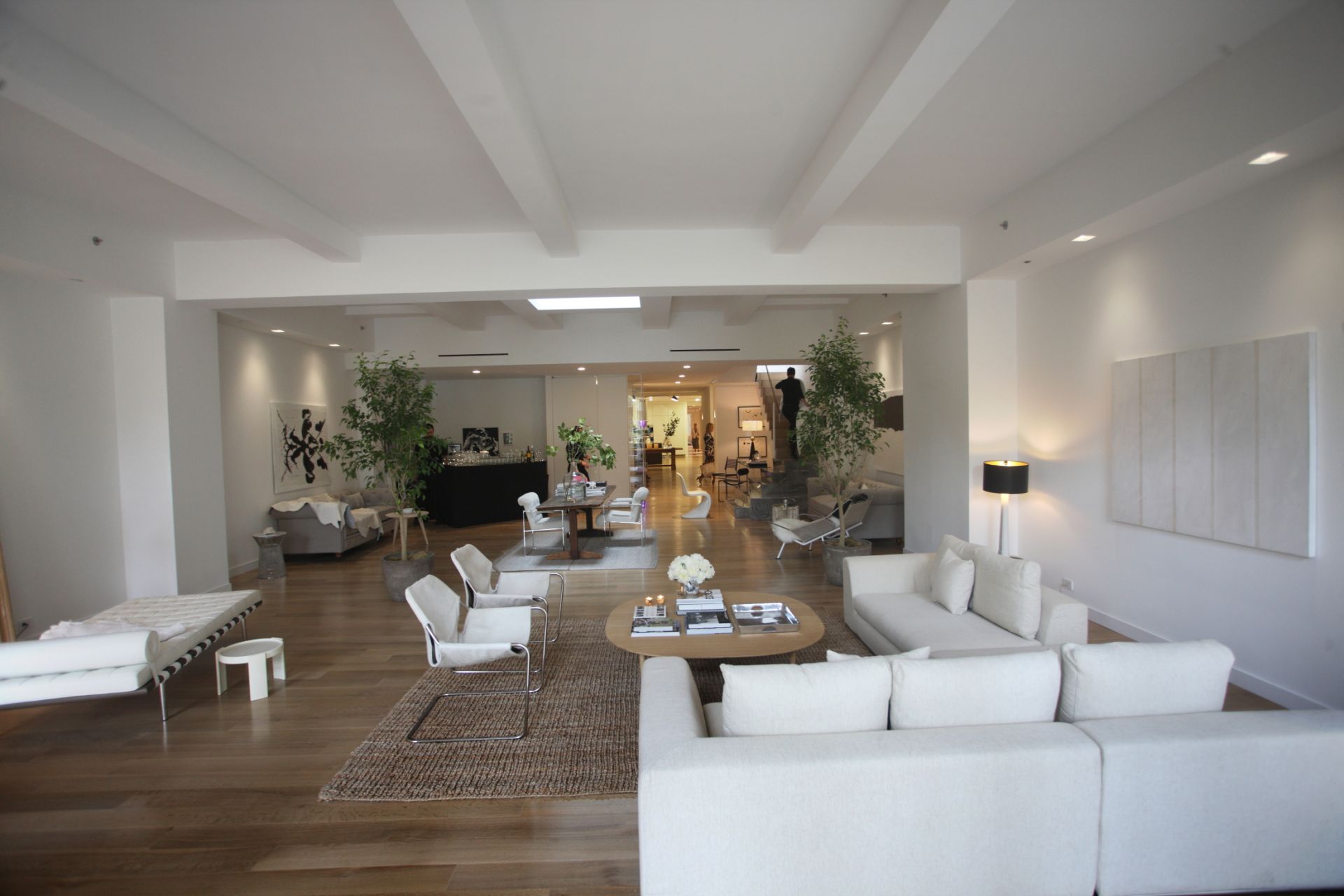 We told you it was vast! (Ed Lederman)
kvelseyobserver 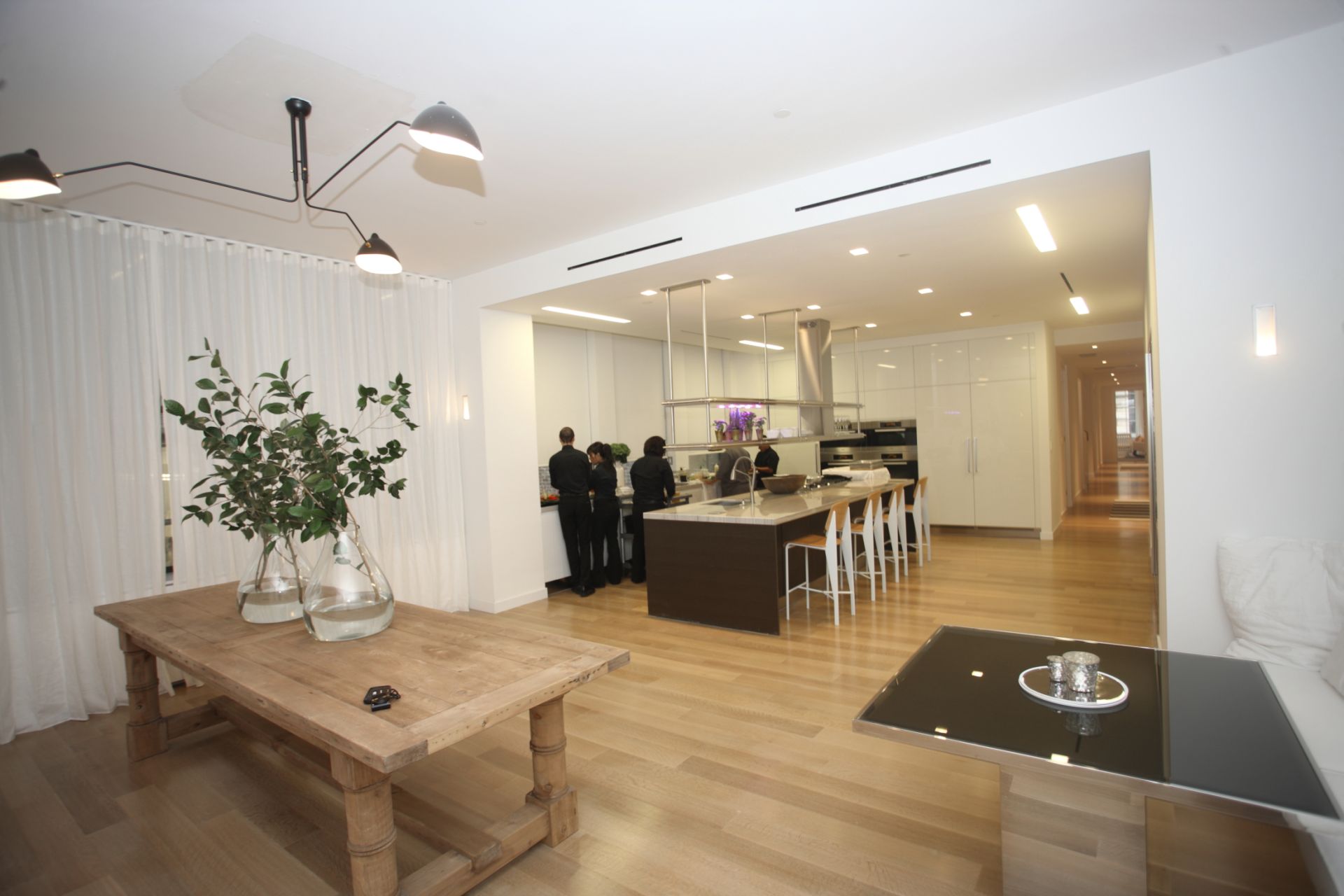 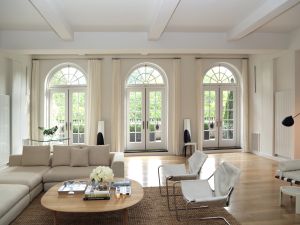 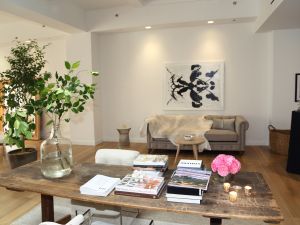 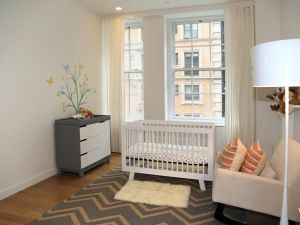 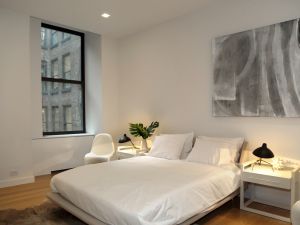 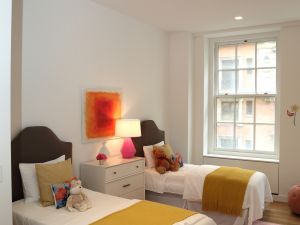 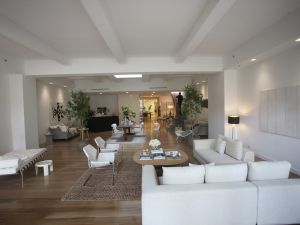 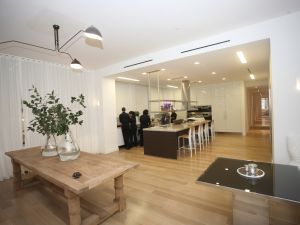 The Whitman has been getting a lot of attention lately, though very little of it has been directed at the building itself. Ever since word got out in March that Chelsea Clinton was buying at the Madison Square Park luxury condo conversion, discussion of the finishes and floorplans have fallen by the wayside.

But last night at the penthouse’s unveiling, the talk turned brick-and-mortar again (or rather, plank rift oak and marble slab), with hardly a mention of the former first daughter. (Though on the elevator ride up, we couldn’t help but wonder what it would be like to share it with Hillary, Bill and their sizeable secret service entourage.)

Three of the building’s four units have already sold (the ones priced between $10 million and $10.5 million). And while a buyer for the penthouse has yet to materialize, we do know one thing for certain: he or she will be very wealthy. The 6,540-square-foot duplex is now asking $25 million, up from the $22.5 that it wanted back in the spring.

It does boast a few rather incredible amenities, most notably scads of outdoor space (3,106 square feet of it) and 27,500 square feet of air rights (which the new owner would presumably sell to the developer of another luxury condo). And while many properties in the more than $20 million category have terraces galore; what makes the Whitman’s unusual is how the space is laid out. The first level has a standard terrace facing Madison Square Park, but the second level has huge grassy expanses that alternate with a sitting room and the master bedroom, bath and dressing room. In fact, while both the sitting room and the master bedroom can be accessed via separate staircases from the lower level, one must walk through a terrace to get from one to the other. The effect, particularly on a summer’s evening, was delightful, with the indoor and outdoor spaces flowing together. (Unfortunately, the upper level floor will probably be far less delightful in the winter.)

As for the finishes, they adhere to the very tasteful and a more than a little soporific model that’s so in vogue right now (and for good reason—classy and a little dull tend to sell very well). Like the other units in the building, it has a cavernous living room in the front, with bedrooms arrayed along the Western side of a very long hall. The building’s long, rectangular footprint is not an ideal one for residential layouts, but apparently that didn’t discourage Ms. Clinton. Or any of the other buyers, whoever they may be.