Set up as Christie’s power punching bag, the “Dope,” AKA Mahta New York Jets beat reporter for The Daily News, was the latest embodiment of classy working class restraint and wisdom in the face of Christie’s WFAN rant against the world’s noblest profession.

Another week, another officious looking suit from Obamaland here to talk about what a great guy the governor of New Jersey is and throw around some cash. This time it was U.S. Energy Secretary Ernest Moniz with the briefcase on a train platform in Secaucus. If this keeps up, Obama will have Biden in here at a podium before November, or come up here himself to personally bear hug Christie down the stretch – but only if the contest tightens.

The Republican U.S. Senate candidate tried to gay bait with towel-snapping comments about Cory Booker’s sexuality and found himself twitching on the wrong end of the PR magnifying class. The locker room talk blunted Lonegan’s attempt to talk about Syria this week.

Once a great storyteller before he started repeating the same handful of chestnuts thousands of times,  Booker, it turns out, stretched the truth about one of his favorite self-aggrandizing tales: that of would-be Newark tough guy T-Bone. Only time will tell if Oprah will call in her prized pupil to administer the same tongue lashing she gave Hemingway turned literary castaway Jimmy Frey. Respected Professor Clement Price told the Star-Ledger that Booker confessed to him that T-Bone was a concocted figure of folk lore. 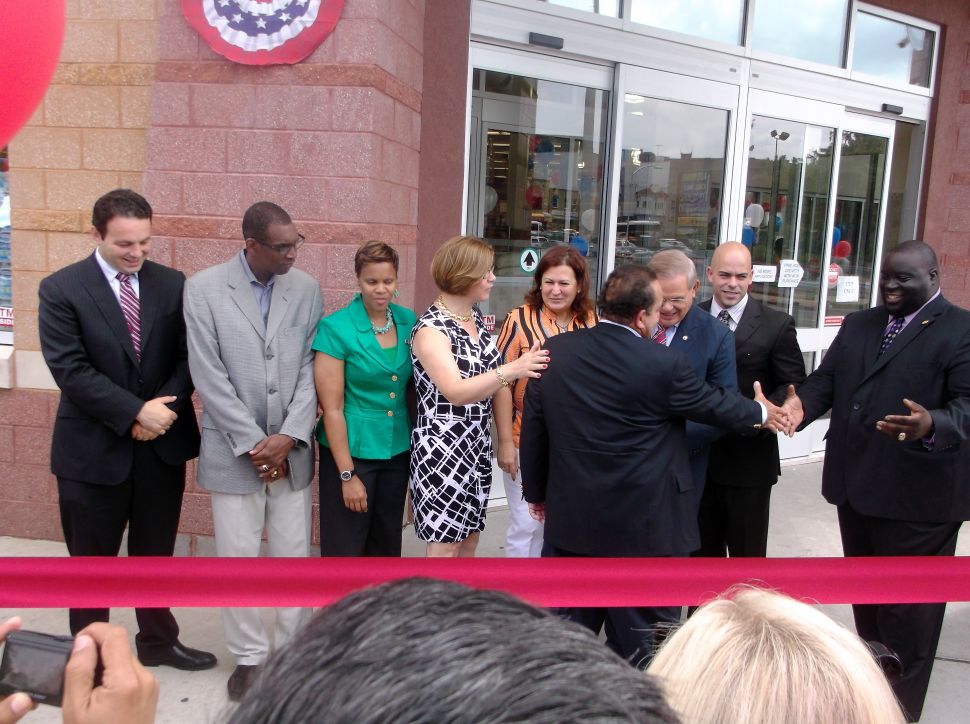