Everyone knows campaigns are about issues, not personalities.

All you have to do is look at this current campaign season, where…

In a piece released by our sister publication, The New York Observer, based in that little cross the river burgh from Jersey City, the new mayor received his first official comparison to multi-platinum crooner Josh Groban.

The guy missed another debate forum, this time in Newark, favoring Oprah Winfrey over a chance to discuss the issues – and no one appears to care.

The Governor plucked another Democrat out of Hudson County – this time Secaucus Mayor Michael Gonnelli – as the political world awaits the podium piece de resistance in the form of state Sen. Sandra Cunningham (D-31).

He won’t receive serious consolidated opposition in his run for an at-large city council seat in Newark; that much is clear following a backroom meeting this week of grand pooh-bahs.

By choosing not to oppose James – the son of former Newark Mayor Sharpe James, the powerful county executive completes another puzzle piece toward his own 2014 re-election. DiVincenzo wants to pacify the James wing of Newark – and minimize the potential for a rebellion – by reminding them of his longtime alliance with the younger James, an Afghanistan War veteran.

The Hudson County GOP Chairman had to issue an apology after claiming that Buono’s LG candidate Milly Silva was like putting his secretary on the Democratic ticket.

The veteran chairman of the Senate Environment Committee couldn’t get an open space initiative through the full Senate.

Democrats on the Bergen County Freeholder Board voted in favor of directing the board’s attorney to outline how they can pursue an “impartial investigation” into Marcus and his company, according to the Bergen Record.

Signaling that they mean to gain traction with the Democrat’s response to a traffic stop, Republicans in the battleground district released a letter the 1st District assemblyman sent to State Police Superintendent Col. Rick Fuentes. In the letter, Albano makes allegations about the conduct of the trooper who stopped him that contradict the police car video.

The Paterson City Council’s finance committee will investigate the $73,996 severance payment issued to the former mayor on his last day in office three years ago, Council President Andre Sayegh told The Paterson Press. 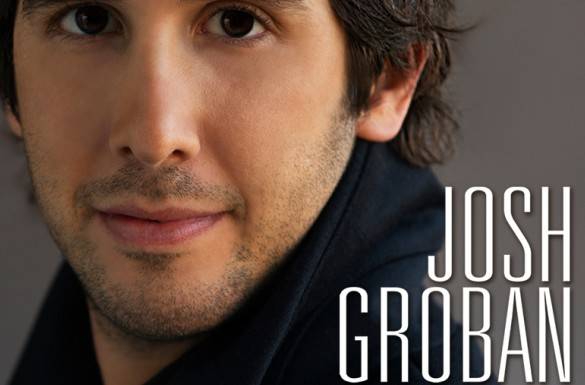