The Chloé Paddington, a soft baguette designed by Phoebe Philo and released in 2005, was among the first It Bags and fashion’s fastest-selling, at least according to purse-blogger lore. With its outsize gold lock, the Paddington hung casually off the forearms of an army of Mischa Bartons in Us Weekly.

Chloé has been trying to replicate that success ever since, even as It Bags supposedly went bust sometime between when the Styles Section said so in 2007 and the 2009 crash. Or maybe they didn’t. Even if less of a herd mentality surrounds them—and cartoonish arm danglers have gone the way of Lil’ Kim—the $2,000 purse is alive and well. Witness the Valentino Rockstud, among others.

Now there’s Chloé’s Baylee bag, a slouchy workhorse with It Bag ambitions it doesn’t want to admit. Among the first signature bags from Chloé Creative Director Clare Waight Keller, it’s roomy, unconstructed and ready to work (even if one’s work is pretty much shopping for other things to put in the Baylee). It owes more to the Louis Vuitton Neverfull than the grommeted princess of yore.

While other designers are still riffing off the architectural pop-out first popularized by Ms. Philo at Céline a few seasons back, the Baylee is defiantly understated with its two-tone colorway, a mannish belt-buckle strap and a delicate gold chain that nobody will actually convert to a bracelet, despite the option. Throw me onto the front seat of your Boxster, the Baylee bag whispers. Take me to the Wythe.

But if a bag’s lifecycle is a wave, this one is still a ways offshore. The Baylee has yet to make the rounds in Hollywood; street cameos are more on the order of model Dree Hemingway than Angelina Jolie.

A few of the medium-size Baylees debuted in Manhattan’s two Chloé stores last week, then promptly sold out. (An $8,000 ostrich upgrade is still available.) But it has yet to drop in most American retail stores, a fact which gives Saks’s Chloé “ambassador” Lee Bennett a degree of angst. Twenty percent of Mr. Bennett’s income could rest on sales of the Baylee, after all, and he doesn’t even know when they’ll arrive.

Without Baylee bags to convert, Mr. Bennett is plying his showmanship to move other styles, like the Marcie, a popular saddle bag Chloé continues to reinvent, and the Alice, a color-block satchel. And while the Baylee recently turned up for an exclusive sale on Net-a-porter, there is still no word on Saks’ delivery. “It’s very stressful,” Mr. Bennett said. “This is my life.” 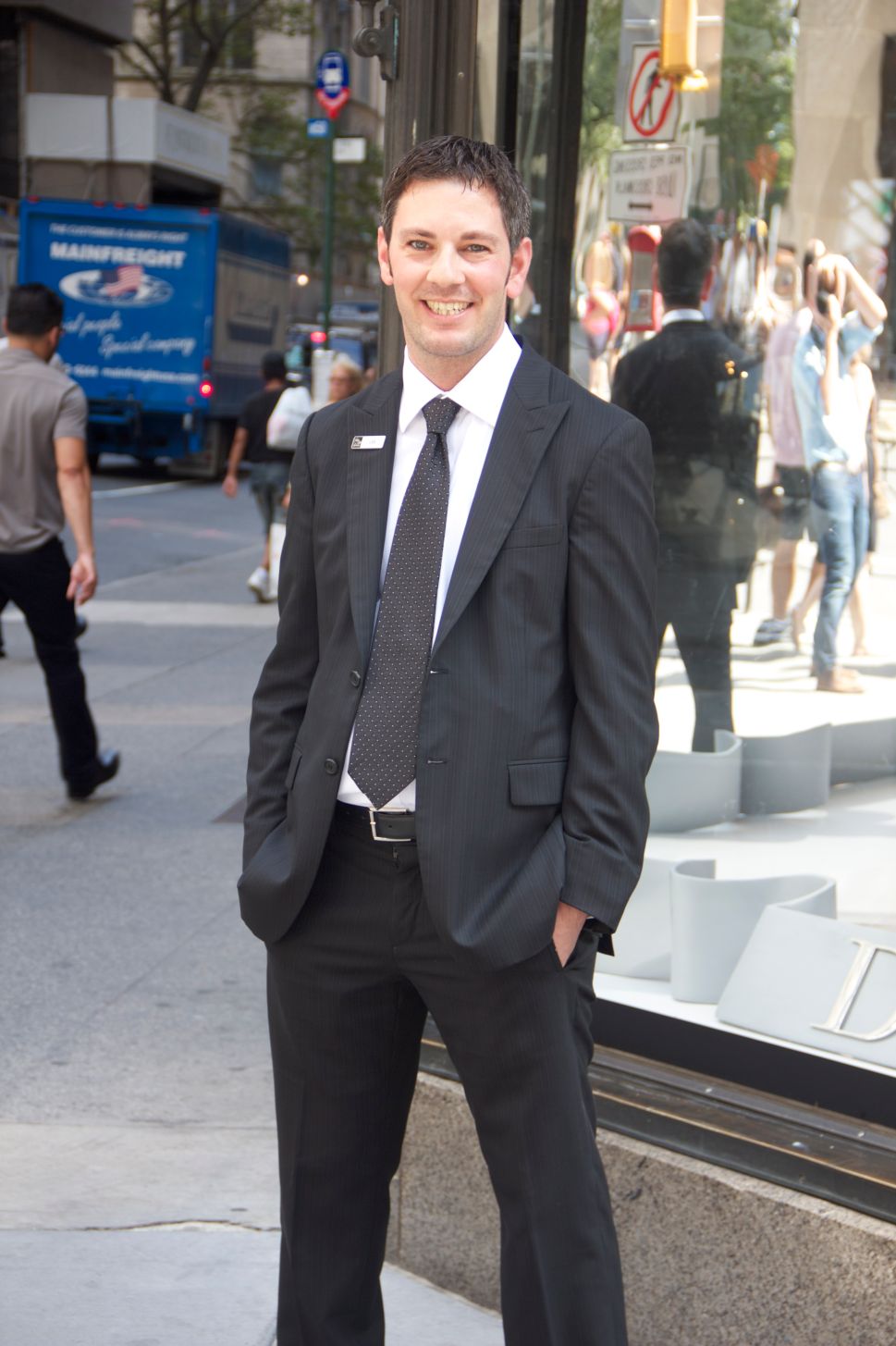