“Assemblyman Coutinho committed a crime by stealing funds from a charitable foundation and failing to report income as part of his financial disclosure obligations as a legislator,” Hoffman said in a statement. “In doing so, he failed the people of New Jersey, who rightfully expect their elected representatives to uphold the laws of this state and act with integrity at all times.”

Coutinho admitted cashing checks meant for his family’s foundation over a four-year period starting in 2008 and totaling more than $32,000 for personal use.

Under the plea agreement, the state will recommend that Coutinho be sentenced to a term of probation. 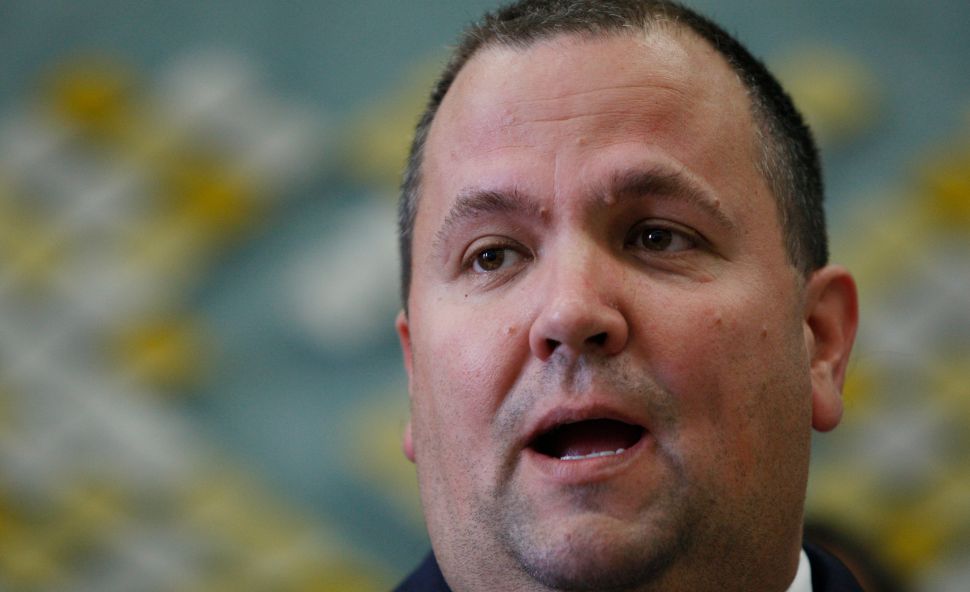