Federal Hurricane Sandy relief funds are dedicating $185 million to the newest installment of Amtrak’s Gateway project: an 800-foot-long concrete box on the West Side. How is Superstorm Sandy relevant to this underground structure, you might ask? Good question.

If you were among the hundreds of thousands of passengers commuting between New York and New Jersey last year, you probably experienced firsthand the flooding of several major century-old train tunnels in the Northeast Corridor. Although Amtrak doesn’t specify the exact construction materials to be used in its Gateway project, the unique end goal for these trans-Hudson train tunnels is that they will be flood-proof.

The problem is that the $185 million covers only a concrete casing that stretches between 30th and 33rd streets, from 10th to 11th avenues, below the Hudson Yards development. Its purpose is to preserve what Amtrak called a “possible” right-of-way for two tracks of train tunnels that may eventually lead to Penn Station.

In other words, even once the concrete box is completed, it won’t serve a single purpose if the rest of the project goes unfunded—and the estimated cost for the entire Gateway project is $14.5 billion. Its projected completion date is around 2025. Who’s to say today’s concrete casing idea won’t be replaced by a better, more advanced flood-resistant solution over a decade from now?

If this project falls through, all we’re going to have is a vast, flood-proof box underground. 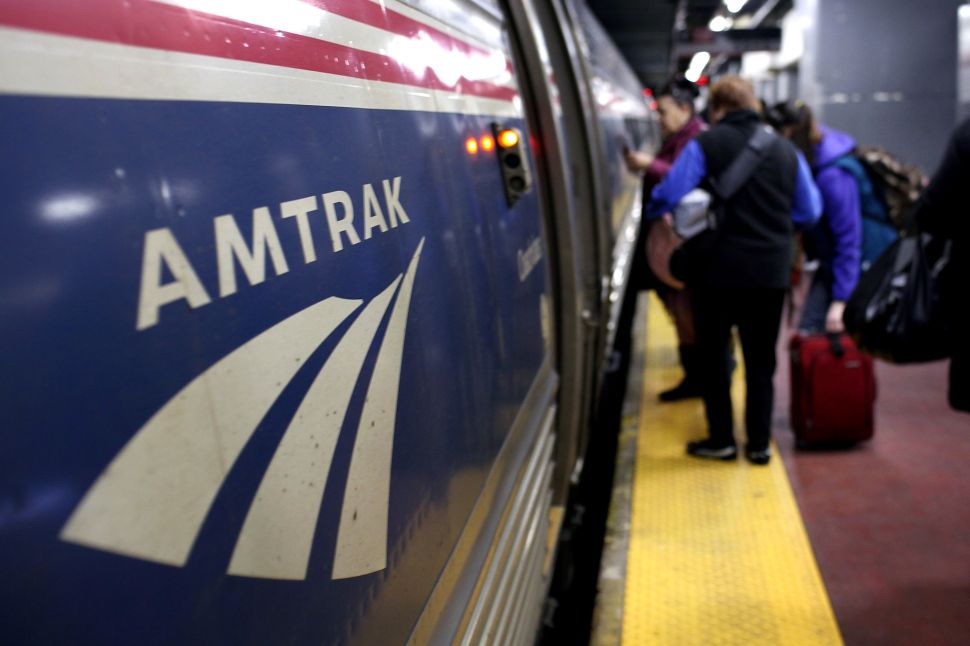