Anthony Weiner, whose mayoral bid imploded following revelations that he’d continued sexting long after his resignation from Congress, was already plotting a Plan B more than six months before he lost his bid for Gracie Mansion, sources said.

Mr. Weiner began reaching out to agents who represent talent for television and radio as early as February of 2013–months before he began to seriously test the waters on a return to public life with an April New York Times Magazine story, according to individuals familiar with the conversations.

One agent he was said to have met is known for high-end placements on cable TV networks and represents many household names. According to an industry insider, Mr. Weiner wanted to gauge how a failed mayoral bid would impact his prospects of landing a lucrative TV or radio gig.

Mr. Weiner, who was a constant presence on the cable news circuit before his resignation from Congress, appeared to especially enjoy that aspect of his campaign, logging dozens of television and radio appearances as he tried to convince voters to give him a second chance at public office.

Mr. Weiner has made several appearances since his bruising primary loss, offering punditry on the mayoral race on NY1, and sitting down for a radio interview with Geraldo Rivera last Friday. The appearances have helped to fuel speculation that Mr. Weiner may now be eying a career on the airwaves–similar to his fellow scandal-scarred candidate, ex-Gov. Eliot Spitzer, who hosted a show on CNN after his resignation.

The industry source added that MSNBC was a “natural” destination for Mr. Weiner, but said that the fifth-place finisher would have to prove himself. “It’s almost like doing a failed pilot,” he said. “He’s going to need to demonstrate that he can still do this.”

Reached for a response, Mr. Weiner would not confirm or deny the meetings.

“I’m not helping you with this story,” he said via text message. 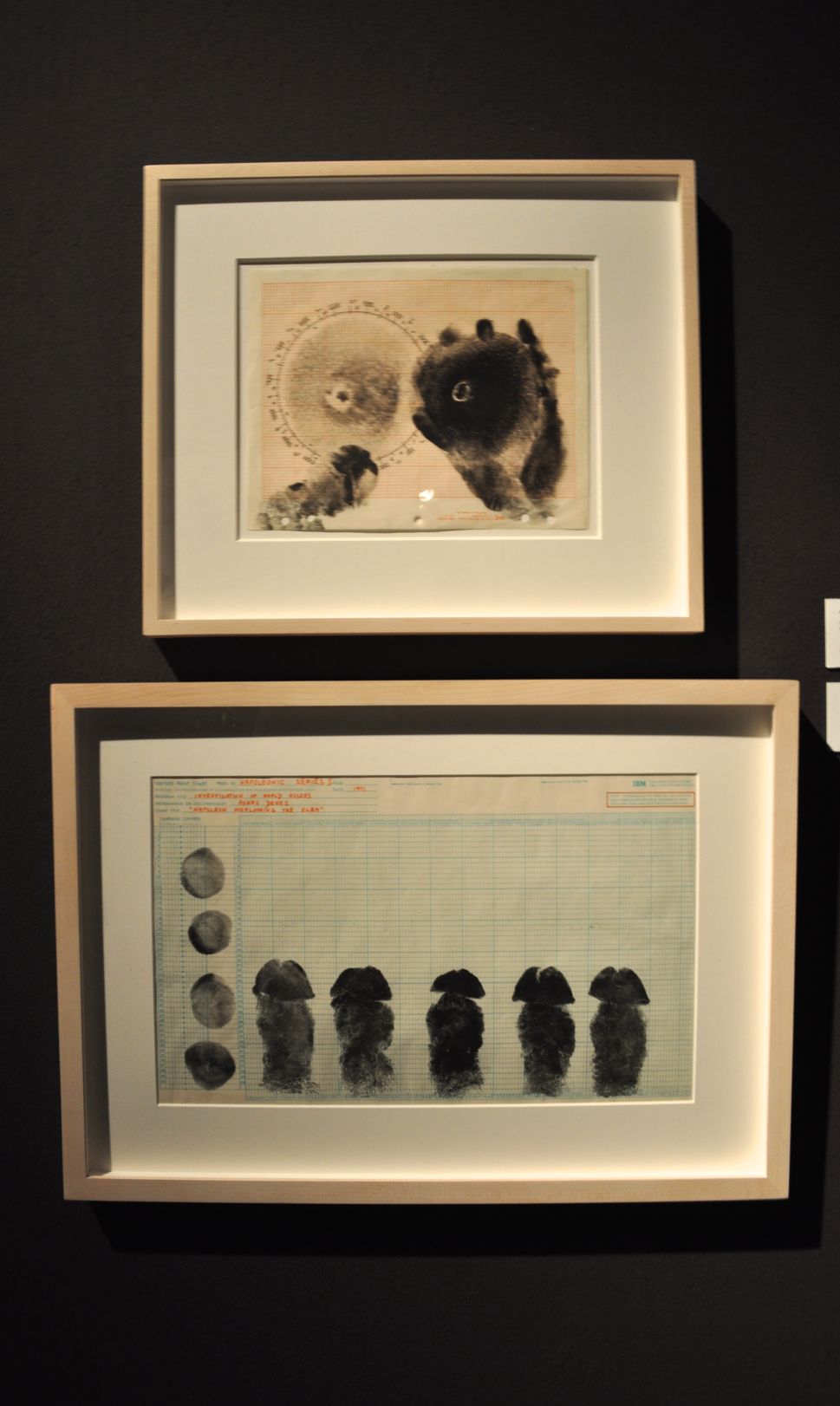