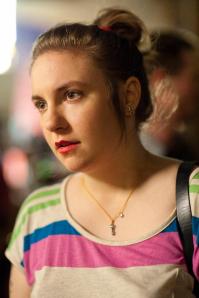 At its 11th annual Women in the Arts Luncheon, the Brooklyn Museum will honor conceptual artist Laurie Simmons and her daughter, Girls creator Lena Dunham. This is, as the Brooklyn Museum pointed out in a press release, the first time the fundraiser has honored a mother-daughter pair.

All proceeds from the luncheon, which will be held on Nov. 14, will benefit the Brooklyn Museum and its Elizabeth A. Sackler Center for Feminist Art. The two join a rather esteemed group of women who were previously honored, including Yoko Ono, Cindy Sherman and Kara Walker.