TRENTON – A day after Sen. Barbara Buono’s campaign took heat from Gov. Chris Christie for supposedly taking a crack at the governor’s weight, the gubernatorial hopeful told reporters Wednesday she’s not interested in rehashing the issue.

Buono referred to the perceived joke about Christie’s weight in a web video that surfaced a week ago as a “non-issue,” arguing there are more pressing matters concerning the state. The Democratic nominee for governor went on to say it’s “sad that the political discourse has dropped” to the level where the incumbent governor’s weight takes precedence over other campaign issues.

“We need to focus on the issues,” she said, referring to her campaign platforms of battling the state’s higher than the national average unemployment and rising property tax rates.

Her comments came a day after Christie criticized Buono for poking fun at his weight after a video surfaced of Buono supposedly joking with supporters during a stump speech saying that, for her, “seeing Chris Christie frolicking on the beach is not going to drive [her] to the shore.”

Buono was criticizing Christie in the speech for being an opportunist, saying that, among other things, the governor spent “$2 million additional dollars on an ad campaign that features [him] at the Jersey Shore” instead of saving taxpayer dollars.

Christie called it “unfortunate that Sen. Buono has decided to go down the same path as Gov. Corzine did in making comments derisively about [his] physical appearance” during the incumbent governor’s first gubernatorial campaign.

The governor again took a swipe at his opponent during a news conference today, saying Buono’s remarks about his weight are an indication of what kind of governor she would be if elected in November. 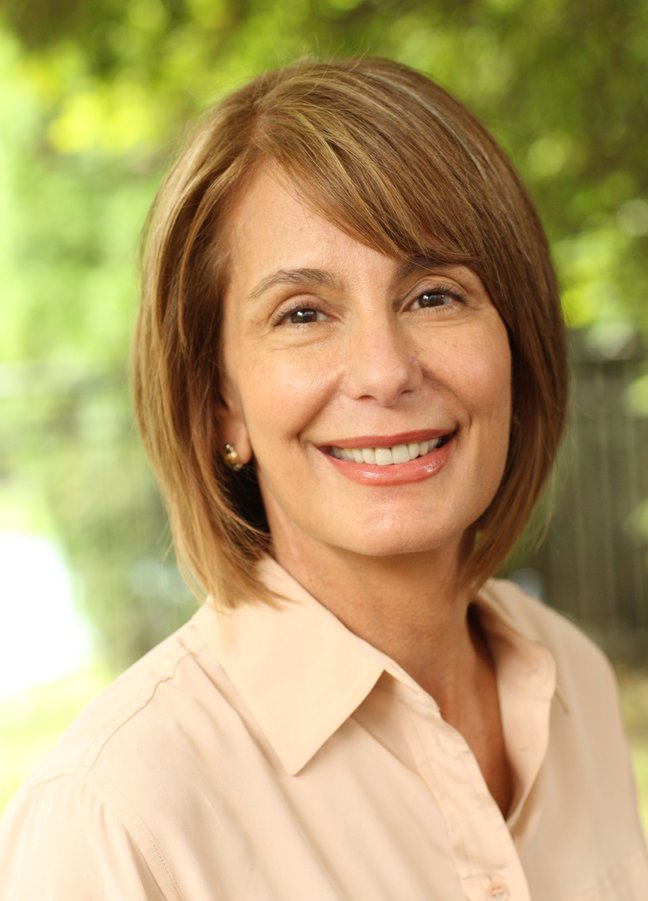