“Barbara [and] Milly are honored to campaign with [Biden] on October 11th — stay tuned for more details!” Buono’s campaign tweeted.

A Buono spokesman, David Turner, confirmed the vice president will also join the Democratic candidates on his visit slated for less than a week before the U.S. Senate special election.

The campaign stop is a single event. 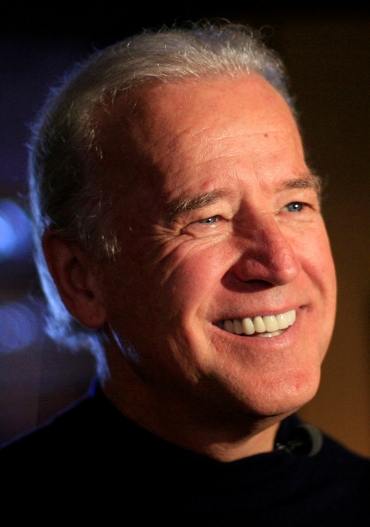