In a joint statement issued by their respective spokesmen, the former president and secretary of state praised the expected Democratic nominee, saying they were “proud” of his primary campaign and “behind him” as he moves on to the general election against Republican Joe Lhota.

“Bill de Blasio has been a friend to both President Clinton and Secretary Clinton for many years. They were proud to see him run a thoughtful, creative campaign about the issues, and they are behind him as he moves on to the general election as the Democratic nominee,” they wrote.

Mr. de Blasio has long-standing ties to the Clinton family–a fact he has mentioned more than once on the trail. He served under Mr. Clinton at the U.S. Department of Housing and Urban Development and served as the manager of Ms. Clinton’s 2000 senate campaign.

Last week at a rally in Brooklyn, Mr. de Blasio noted the fact that both of the Clintons had called to offer congratulations and advice after he’d dominated the primary.

“It was entirely gratifying and humbling that each of the Clintons called,” he said then, adding that it would be “wonderful” if the couple joined him on the trail, but that any specific details would have to be worked out in the future.

A campaign spokesman said Mr. de Blasio was honored by the endorsements but declined to discuss potential joint appearances.

Updated at 1:22 p.m. with comments from Mr. de Blasio’s spokesman. 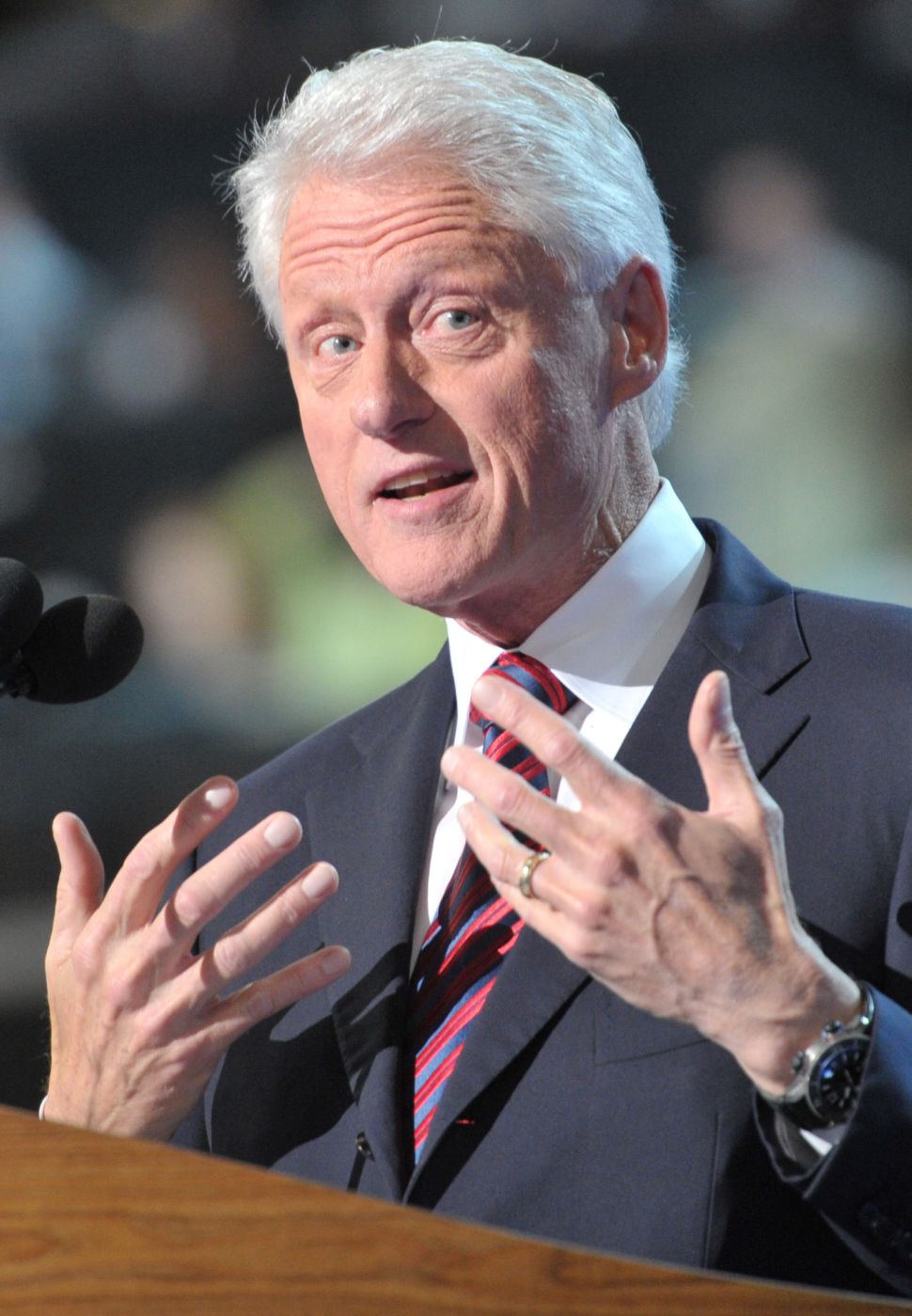