Brats have been whinging about iOS 7 since its debut, but now, they’re taking their kvetching up a notch by claiming that the new interface is making them physically sick.

“The zoom animations … are literally making me nauseous and giving me a headache,” an Apple forum user wrote, according to the Verge. Literally, yall. “It’s exactly how I used to get car sick if I tried to read in the car.”

People also think it’s giving them eye pain, dizziness and general malaise, the Verge reports. The parallax effect on the homescreen seems to be the culprit, the Verge reports, and users are also blaming zoom effects.

One wuss even took a sick day from work “because of the intense nausea due to using my iPhone with iOS 7,” the Verge found. Poor thing. This would be a good time for all of us to put down the iPhones and go for a walk. 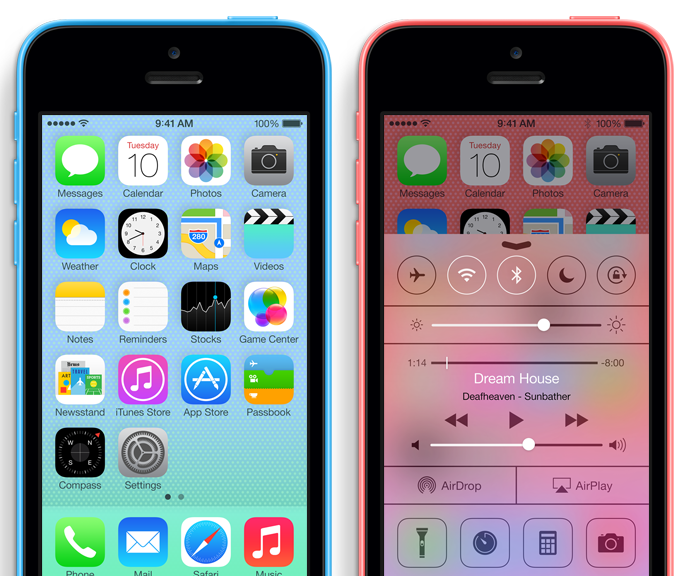