A new business journalism center is coming to the City University of New York’s Graduate School of Journalism, thanks to a $3 million donation from the Harold W. McGraw Jr. Family Foundation.

The foundation was established in 2010 by the children of its namesake, the late chief executive and chairman of McGraw-Hill, the financial services company that for 80 years owned Businessweek magazine.

Stephen Shepard, founding dean of CUNY’s journalism school, former longtime editor of Businessweek and friend of the McGraws, told the Observer that he promised the family he would help look after the center, although he is stepping down as dean at the end of the year. (He will stay on as an appointed university professor.)

“They’re concerned about the hollowing out of a lot of news organizations in the past five or 10 years,” Mr. Shepard said of the McGraws’ donation, “and this is a way to make up for some of the loss.”

The financial journalist Jane Sasseen will take over as the center’s executive director on Jan. 1, 2014.

Mr. Shepard said that the center has two primary objectives: to find and recruit journalists for fellowship programs—for which they will be awarded monthly stipends between $7,500 and $8,000, approximately—and to offer scholarships to students who choose to pursue CUNY’s business and economics reporting concentration.

Fellows will spend three to six months on one specific piece of longform journalism, and the center will partner with media companies to get the stories distributed. Seminars will also be held throughout the year, along with an annual symposium on a topic relevant to business journalism.

“We chose business journalism because we think there’s a lot of good stories that could be done that aren’t being done,” Mr. Shepard said. “It’s a rich vein to mine.” 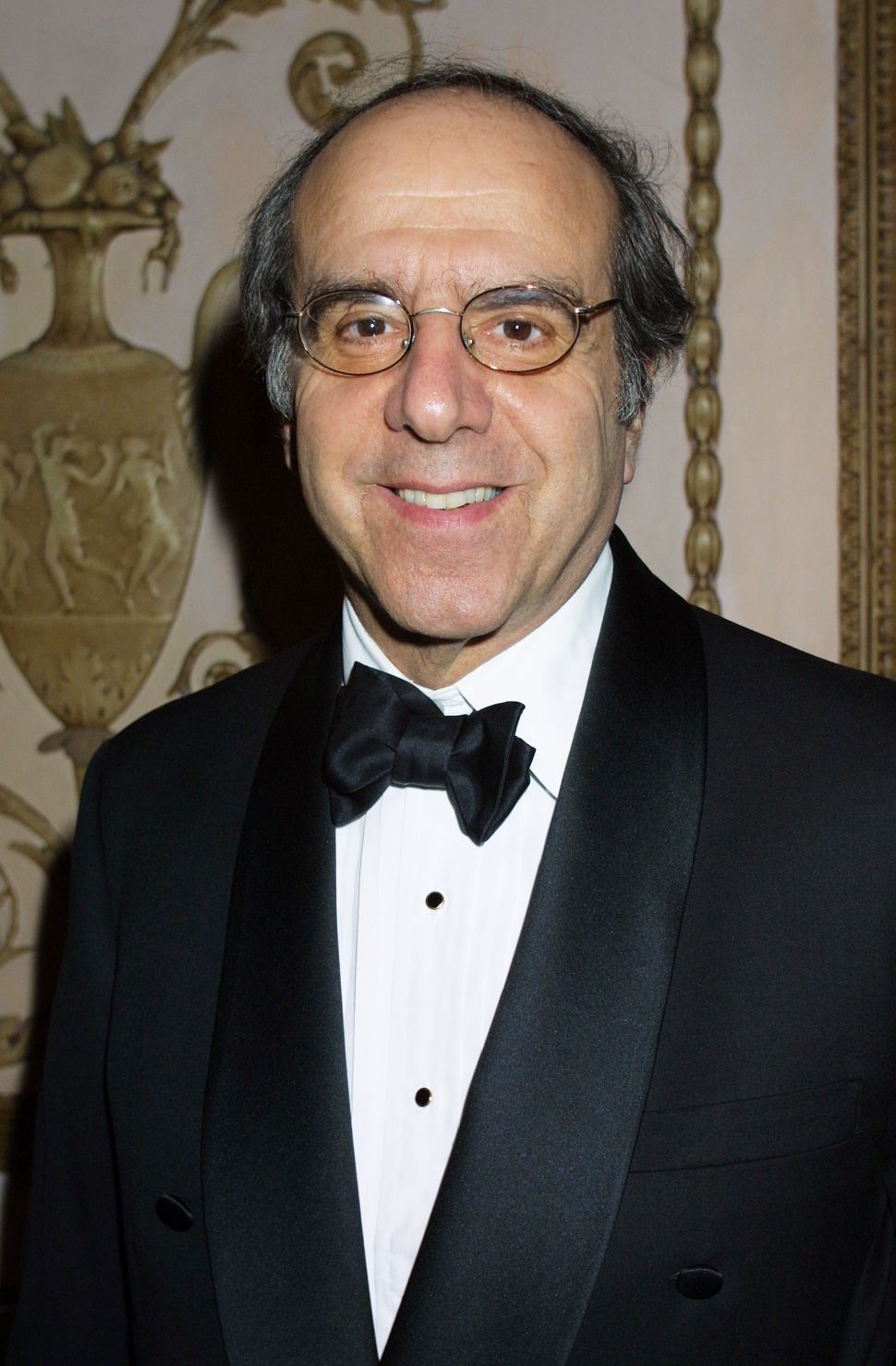