Columnist Linda Stasi has landed at the Daily News.

The veteran TV critic, who served the Post for a dozen years, has swapped sides after leaving Murdoch’s tabloid a few months back to work on her next novel.

News editor in chief Colin Myler trumpeted her arrival as evidence of the paper’s ever growing “stable of columnists.”

“I have been a huge fan of Linda’s ever since I worked with her for five years at the Post,” Mr. Myler said.  “She is a smart, sassy and a brilliant writer.”

“Growing up in Hicksville, Long Island, Sunday wasn’t Sunday in our house without the News,” she said. “I am thrilled and honored to add my voice to the paper that defines this city – the good, the bad and the ugly, especially during Primary and Fashion Week when we’re overloaded with good, bad and, wow, that is so ugly.”

We’re not convinced she’s not talking about the competition between the Post and the News, who have been swapping staff at a feverish rate.

Her first column will appear on Sunday. 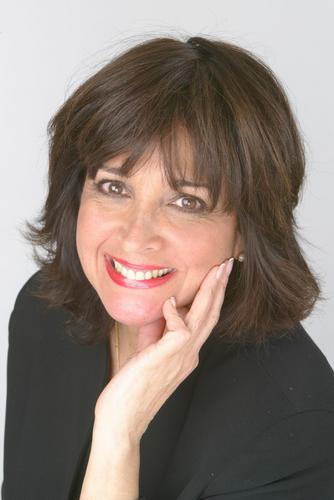