Couitnho resigned earlier today amid reports of a corruption probe.

“I’m not going to lie,” said Pintor Marin, a school advisory board member, taking the microphone from Councilman Augusto Amador. “It’s overwhelming. It’s overwhelming because of the person I’m replacing. Albert is a brother.”

“In a funny aside,” Ruiz said, “I used to be the youngest person on the ticket. Now, not so much. Eliana, I love you.”

“We move forward because District 29 is a strong district,” said Spencer.

Amador said Coutinho will be remembered for his strides in economic development and school construction.

“He was absolutely on target in those two areas,” said the veteran East Ward councilman. “He leaves a legacy that someday someone will write about.”

At least one person in attendance, Luis Correia, protested the process, arguing that Coutinho’s resignation should have been handled better by the committee.

“No offense to Ms. Pintor Marin, but we should have time to consider her candidacy,” said Correia, who chafed against a county-controlled rush job. 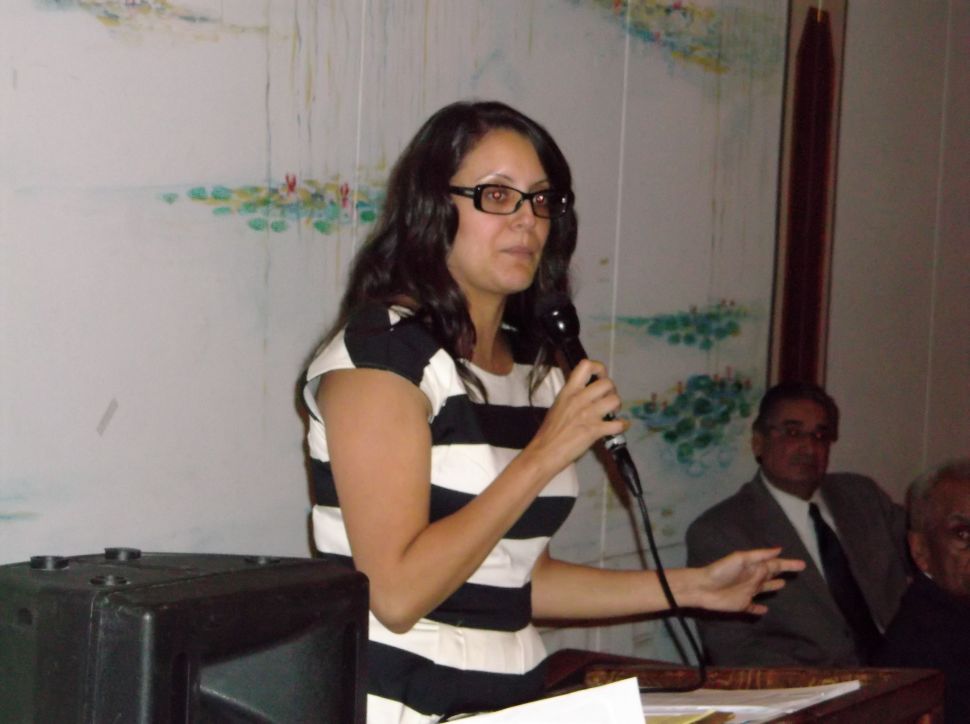