Following a story by The Hill earlier this week that Gov. Chris Christie will fundraise today for U.S. Senate candidate Steve Lonegan, the Democratic National Committee pounced on the GOP leader.

Lonegan is a movement conservative who brought U.S. Sen. Rand Paul to New Jersey for a campign event.

The DNC charged that Christie is using his political capital to help Washington Republicans “add another Senator to their Shutdown-Default Caucus.”

“Chris Christie’s a leader of the GOP, and he’s helping his party’s efforts that would drive our economy off a cliff,” said DNC Press Secretary Michael Czin. “Steve Lonegan has voiced his support for a government shutdown and has downplayed the consequences of default – calling it a ‘manufactured crisis.’

“Earlier this year, Christie said that ‘Americans are tired of the palace intrigue and political partisanship of this Congress.’ As it turns out, Chris Christie is part of the problem and just like his Republican colleagues in Washington isn’t offering any real solutions,” Czin added. “In fact, he’s encouraging Washington Republicans to threaten a default in order to ‘use every bit of leverage’ they have to push their extreme agenda. The Senate doesn’t need another fringe voice to join the Shutdown-Default Caucus, and New Jerseyans deserve better than a governor who toes the Tea Party line.”

Called for a reponse, Kevin Roberts, spokesman for the Christie Campaign, said, “What have they done for Barbara Buono lately?” in reference to the DNC. 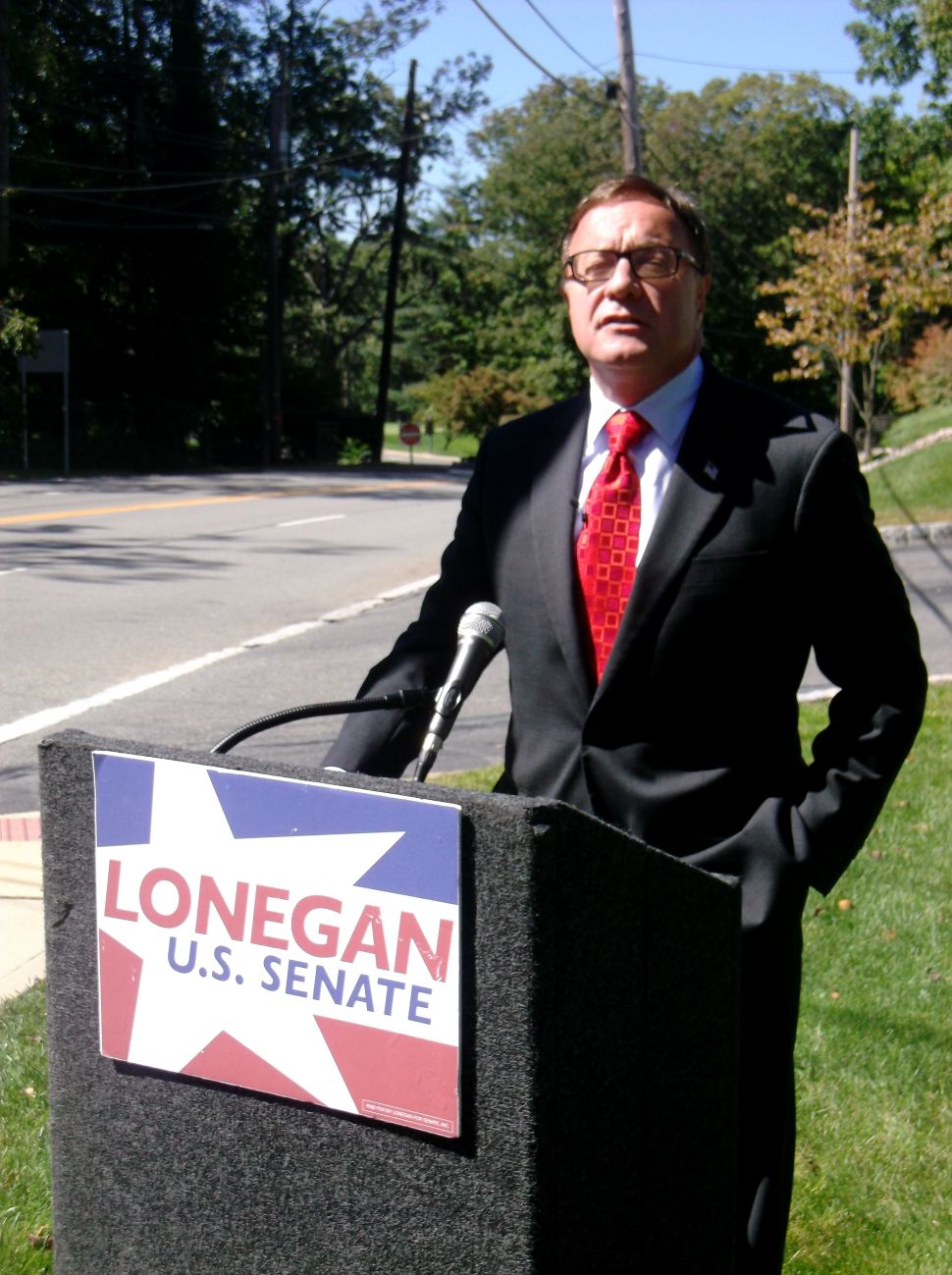