Like Gov. Chris Christie, Paul has his eye on a presidential run in 2016, and New Jersey friends of Christie’s are reluctant to be seen in the presence of another national-sized competitor.

Planted at the lectern to introduce Paul and Lonegan was state Sen. Mike Doherty (R-23),the state Senate’s resident movement conservative, a longtime Lonegan ally who has at times hit heads with Christie.

Today, he spoke favorably of Paul.

“He has a great future, not only in Kentucky but all across America,” Doherty said, seconds before Paul appeared, accompanied by Lonegan. 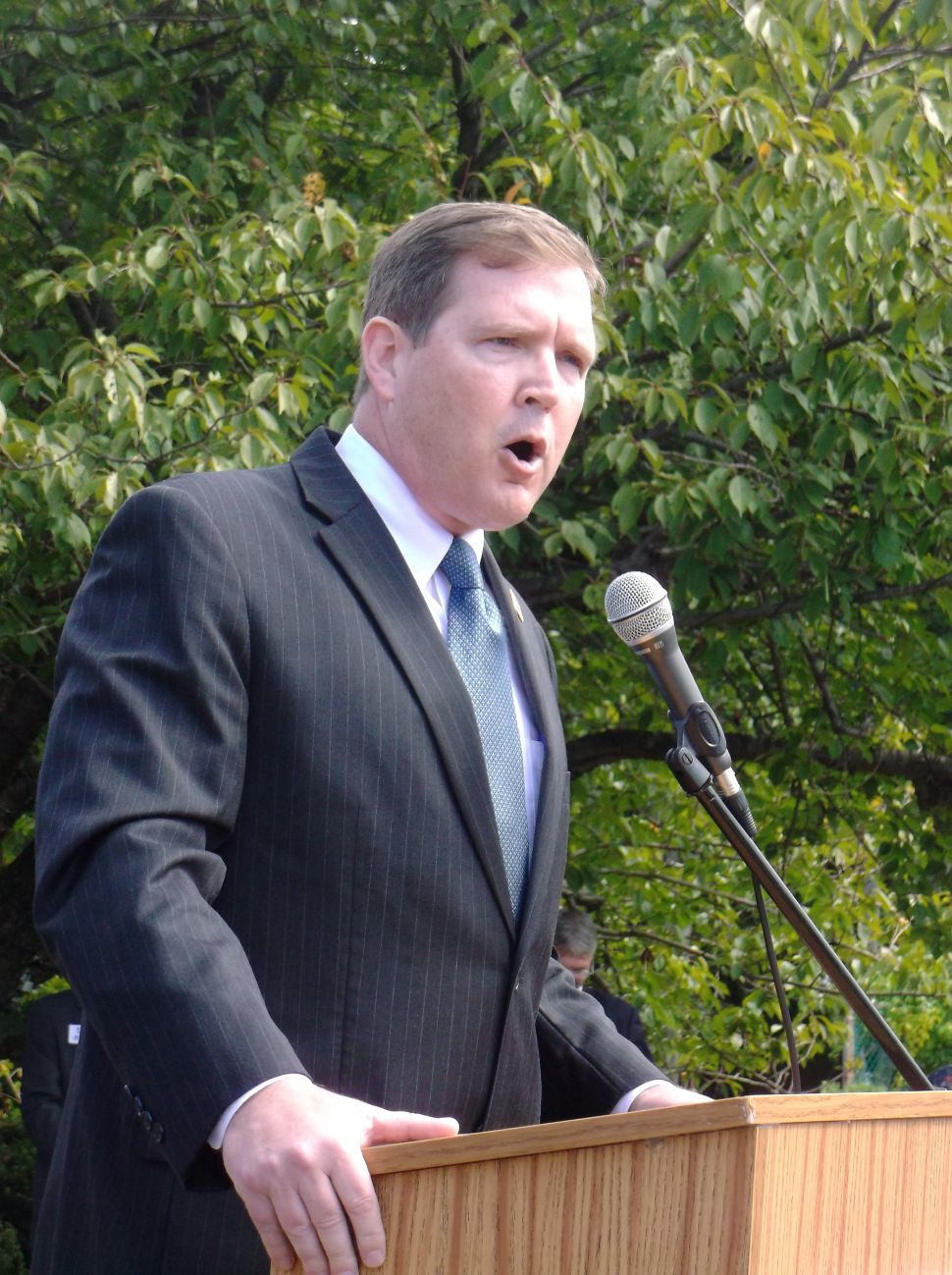