One ring of alleged Brooklyn drug dealers weren’t willing to break just any law — only the Earthly ones.

Five men from Sheepshead Bay allegedly outed themselves as slingers when they mass texted their customers announcing they’d be shuttered for Shabbat, the Daily News reported. According to an indictment made public earlier today, the guys gave their buyers two separate heads-up in March and April that there would be no oxycodone, heroin, cocaine, or other drugs for sale on the Sabbath.

“We are closing 7:30 on the dot and we will reopen saturday 8:15 so if u need anything you have 45mins to get what you want,” read one such text. The indictment accused David Gerowitz, Philip Mandel, Eduard Sorin, Jack Zaibak, and Jack Zibak for conspiracy to unload $460,000 of drugs prosecutors allege were stockpiled in their Bedford Ave. headquarters.

Messrs. Zaibak, Zibek, Gerowitz and Sorin were also charged with criminal possession of a weapon for the sawed-off shotgun prosecutors claim was also found during the bust.

All the men but Mandell ponied up bail, and are free to spend six days a week as they choose until their upcoming arraignment. 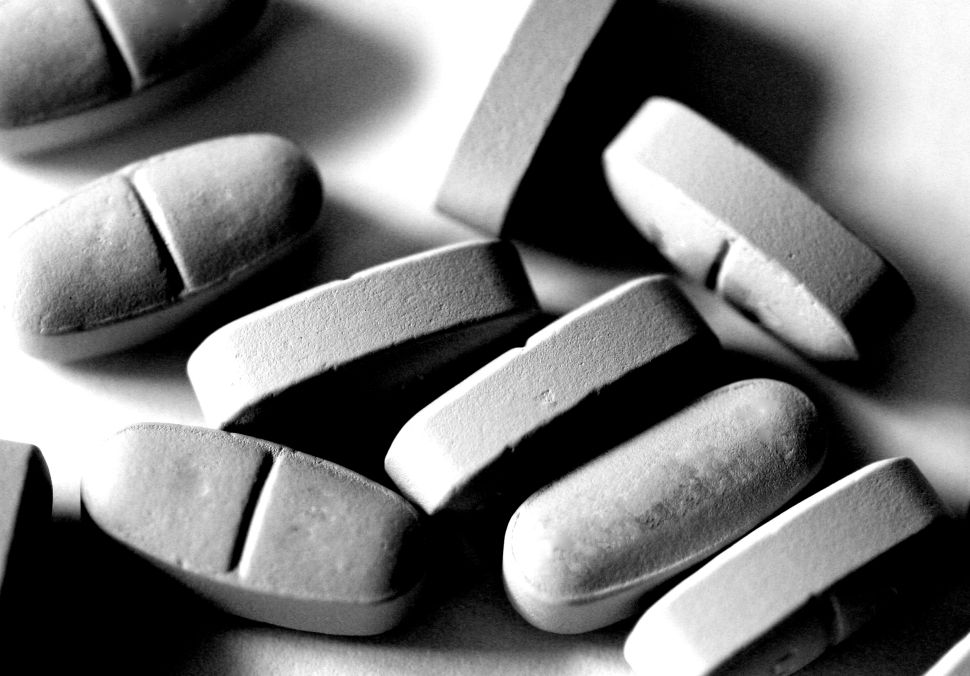