If this race were about credentials alone, Bill Thompson would be the winner, hands down. He is also honorable, a steady hand on the rudder and a sophisticated, nuanced thinker. And Mr. Thompson brings a value-added quality to the race: He is a conciliator who plays well with others.

Add that quality to Mr. Thompson’s impressive résumé, and the choice becomes clear: Democrats should choose Bill Thompson as their mayoral nominee.

None of the Democrats running for mayor this year can match Mr. Thompson’s experience. He served two terms as comptroller, giving him an invaluable insight into the city’s finances. He was president of the Board of Education from 1996 to 2001. And most recently, he ran the Hugh Carey Battery Park City Authority before resigning to run for mayor this year.

This was not an easy choice for us. Council Speaker Christine Quinn has earned our respect for her diligence and ability to get things done. Her partnership with Mayor Michael Bloomberg has produced a series of smart, on-time budgets that have avoided broad-based tax hikes and yet managed to keep the Council’s pork-happy members happy. That is no small accomplishment.

Ms. Quinn would make a capable mayor. We’re not ready to say that about the Democratic front-runner, Public Advocate Bill de Blasio, who has burst ahead of the field. Mr. de Blasio is bright and energetic and in his meeting with The Observer‘s editorial board calmed our nerves about a campaign that has essentially targeted the wealthy as the source of New York’s problems. However, his divisive campaign has consistently unleashed the kind of class warfare talk that might rack up votes in a Democratic primary but does not bode well for a de Blasio administration.

Mr. Thompson is a true-believing Democrat, but he’s not one to engage in pointless demagoguery. As president of the old Board of Ed and as comptroller, Mr. Thompson has brought people together, and, as a mayoral candidate, he has resisted the temptation to bash Wall Street. On the campaign trail, he emphasized the need to eliminate fines and taxes that are the bane of small business. Specifically, he wants to eliminate the unincorporated business tax. That sort of pragmatism is welcome, especially at a time when Mr. de Blasio’s populist rhetoric appears to have caught fire among the Democratic rank and file.

Mr. Thompson’s grasp of political—and economic—reality is reflected in his criticism of one of Mr. de Blasio’s signature proposals, a tax on those making more than $500,000 per year to fund universal prekindergarten programs. Mr. Thompson notes that such a tax would require approval from Albany—and that’s not happening, especially not when legislators and Governor Andrew Cuomo are up for reelection in 2014.

Mr. Thompson’s willingness to debunk Mr. de Blasio’s crowd-pleasing proposal shows that the former comptroller is precisely what he seems to be: a serious, steady man with a practical understanding of politics and governance.

Mr. Thompson is unlikely to overwhelm anyone with his personality, and, after 20 years of an operatic City Hall, that stability might be exactly what we need. We are looking for someone to run a $70 billion-per-year operation. Experience, temperament and judgment make Bill Thompson a strong candidate for the city’s highest elected office. We urge the city’s Democrats to support him. 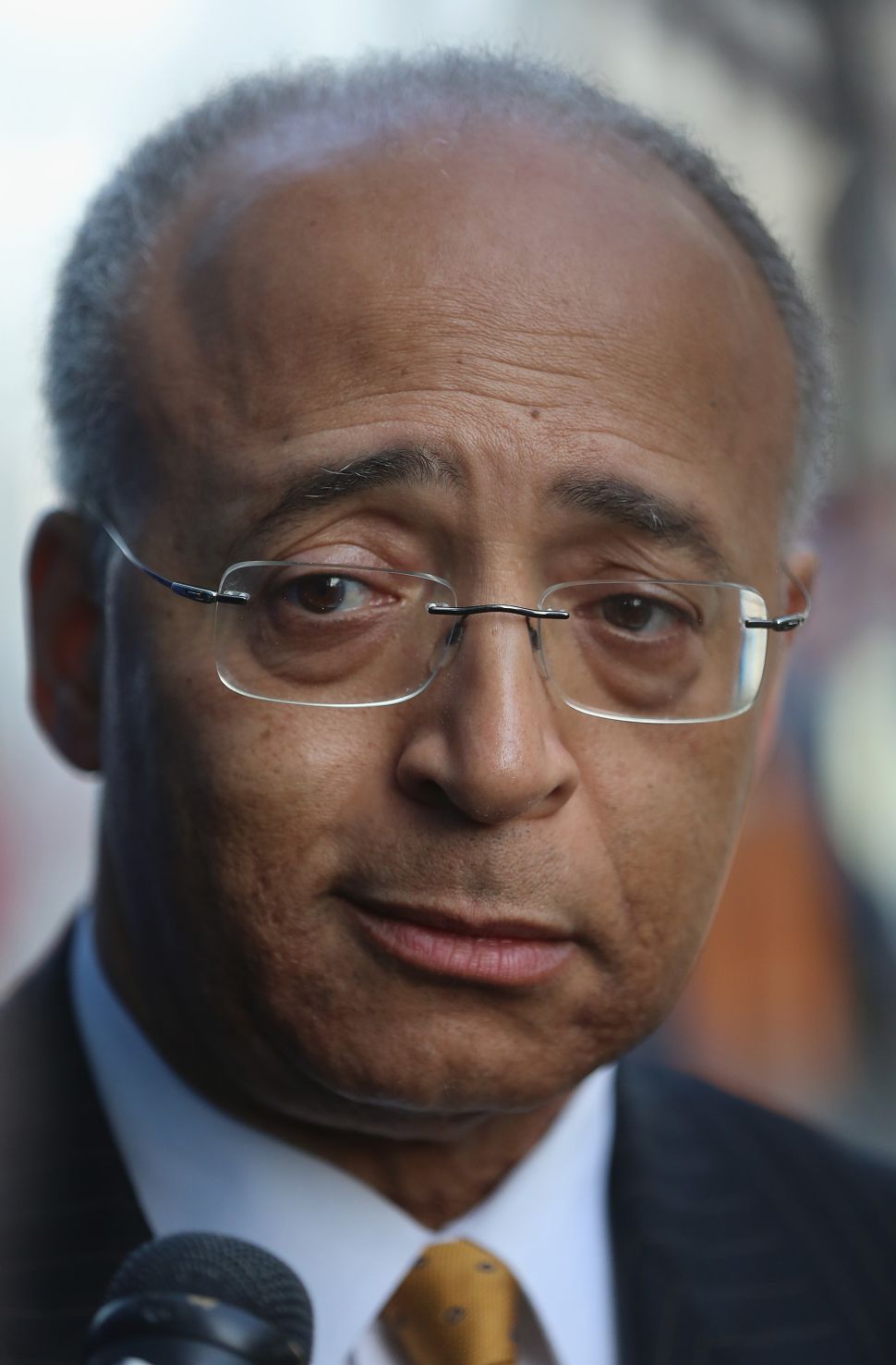