Joe Lhota is easily the most capable of the three candidates seeking the Republican nomination for mayor. In fact, he’s one of the most capable candidates for mayor the city has ever known. The last two Republican nominees for mayor, Rudolph Giuliani and Michael Bloomberg, were newcomers to the gritty world of municipal governance. The same cannot be said of Mr. Lhota, who served as Mr. Giuliani’s budget director and deputy mayor for operations, giving him experience that none of this year’s mayoral wannabes can match.

But Mr. Lhota’s resume is hardly limited to his work in City Hall. He spent years in the private sector, in industries key to the smooth running of the city, including municipal finance and most recently at Madison Square Garden. Furthermore, he ran the Metropolitan Transportation Authority, including handling Superstorm Sandy with the skill of a true operator. A consummate COO, Mr. Lhota is the person any business would hire to run the show.

Experience alone, however, is not enough, not when you’re running as the candidate of a vastly outnumbered party. As both Mr. Giuliani and Mr. Bloomberg demonstrated, a Republican candidate has to have powerful ideas and must be able to show how those ideas will lead to a smarter, safer, more-prosperous city. As he demonstrated during an interview with The Observer’s editorial board, Mr. Lhota is full of ideas—he’d double the number of charter schools, for example, by taking over abandoned Catholic schools—and he has the political smarts to turn them into reality.

Following in the tradition of the city’s two most-recent mayors, Mr. Lhota combines fiscal conservatism with social libertarianism—a formula that has proven to be a winner in New York for a generation. He is the sort of candidate this page has supported consistently at the national, state and municipal level.

Mr. Lhota is a serious candidate with serious qualifications, but he has not exactly captured the imagination of the public during the primary season. That will have to change in the coming weeks as Mr. Lhota introduces himself to the general electorate.

The last five mayoral elections have shown that New Yorkers are far more open to Republican candidates than they were back in the bad old days of the 1970s and ’80s, when the G.O.P. was content with 5 percent of the vote in some mayoral contests. But Mr. Lhota will still enter the general election as a decided underdog. To win over Giuliani and Bloomberg Democrats, he needs to emphasize—passionately—his commitment to quality of life in all five boroughs, public safety, accountability in schools and, most especially, pension reform for municipal workers.

Mr. Lhota’s onetime boss, Mr. Giuliani, won election in 1993 in part because New Yorkers recognized that the status quo—high crime, filthy streets, poor-performing schools and out-of-control budgets—simply was unacceptable. As the general election unfolds, Mr. Lhota must perform a delicate balancing act: He’ll want to bask in the successes of the last 20 years, but he’ll need to point out that some issues from the early 1990s remain unresolved and are more threatening today than they were back then.

Mr. Lhota has the experience and credibility to position himself as the next great reformer in City Hall. Moving forward, he needs to show a reformer’s passion. 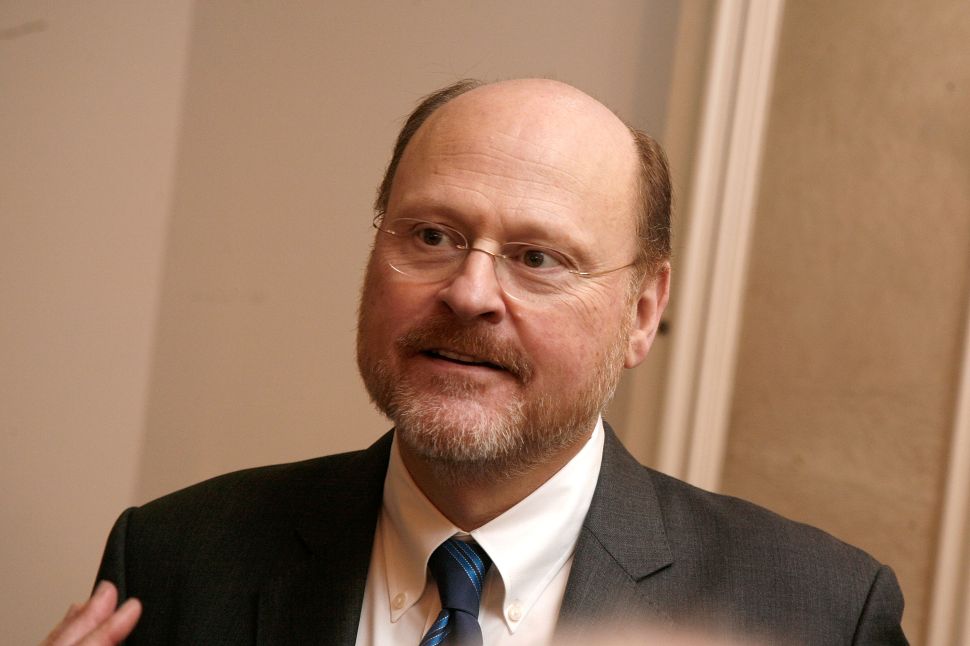