“An article on Monday about Hollywood’s displeasure with Vanity Fair’s sharper celebrity coverage erroneously included one establishment on a list of restaurants in which its editor, Graydon Carter, invests,” read the Times‘s correction. “Mr. Carter invests in the Beatrice Inn and Monkey Bar, but he is not an investor in the Minetta Tavern.”

Christine Haughney’s article suggested that Mr. Carter’s influence in Hollywood is in decline due to harsher celeb coverage (coverage of The Kennedys , though, is just fine). Vanity Fair—long known for its huge influence in Hollywood—has “hit a rough patch,” Ms. Haughney wrote, with some of Tinseltown’s biggest celebrities, including Tom Cruise and Gwyneth Paltrow.

And if pointing out that Ms. Paltrow doesn’t give a paprika-spice kale chip about Mr. Carter anymore wasn’t sharp enough, Ms. Haughney also mistakenly named Mr. Carter as an investor in Minetta Tavern—the swanky French eatery that arguably replaced Mr. Carter’s Waverly Inn as Hollywood’s top culinary hotspot in NYC. Because we’re sure Mr. Carter was just dying to be reminded that celebs are ditching his digs in favor of Mr. McNally and some stupidly enigmatic Black Label burgers.

Somewhere in L.A., Ms. Paltrow and her children are snickering in at least 7 languages. 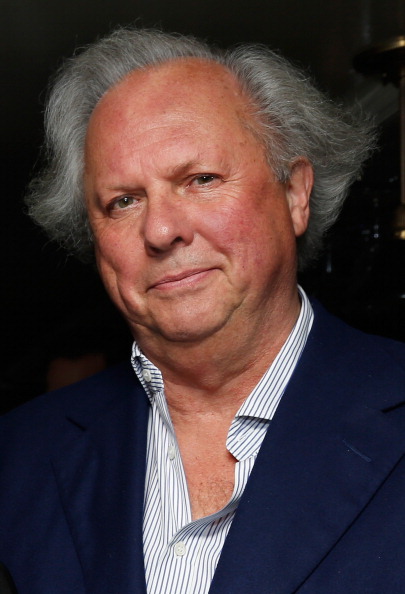