What the New York Times’ wedding announcements sometimes lack in joy and passion, they make up for in good breeding. And judging by a collection of wordclouds culled from the Vows sections over the past few decades, it seems the basic ingredients of an upper-crust wedding don’t change all that much year to year.

The engineering bros at NYC-based Rap Genius produced WeddingCrunchers.com, which hosts a database of Times nuptial announcements going back to 1980. Users can search phrases like “graduated from Harvard” and “loves to teabag,” and the site provides a graph displaying the phrase’s frequency as well as a few announcements in which it pops up.

Rap Genius has culled many of the more interesting search results, which reveal that the ages of the affianced are steadily increasing (no duh), while the frequency of the word “Republican” in the commie pinko NYT are going down. Also on the decrease are mentions of hoity-toity prep schools like Choate and Miss Porter’s, as well as the word Episcopal, so, sorry, WASPs. On the bright side, religious diversity is on the upswing in the Times‘ Vows section: mentions of the Muslim, Buddhist and Sikh faith are up, while the word Hindu has exploded in prominence.

Most intriguing, though, are WeddingCruncher.com’s wordclouds, one for each decade from 1980 to 2010. Surprisingly, they don’t change all that much over the past 30 years–love may not last forever, but the criteria for “good on paper” apparently do.

Some of the most common phrases include “son of Mr. and Mrs.,” “was graduated from,” “received an MBA degree from,” “is a vice president of,” “is a partner of,” “father is the president of,” and “a Roman Catholic priest.” Who said romance is dead?! 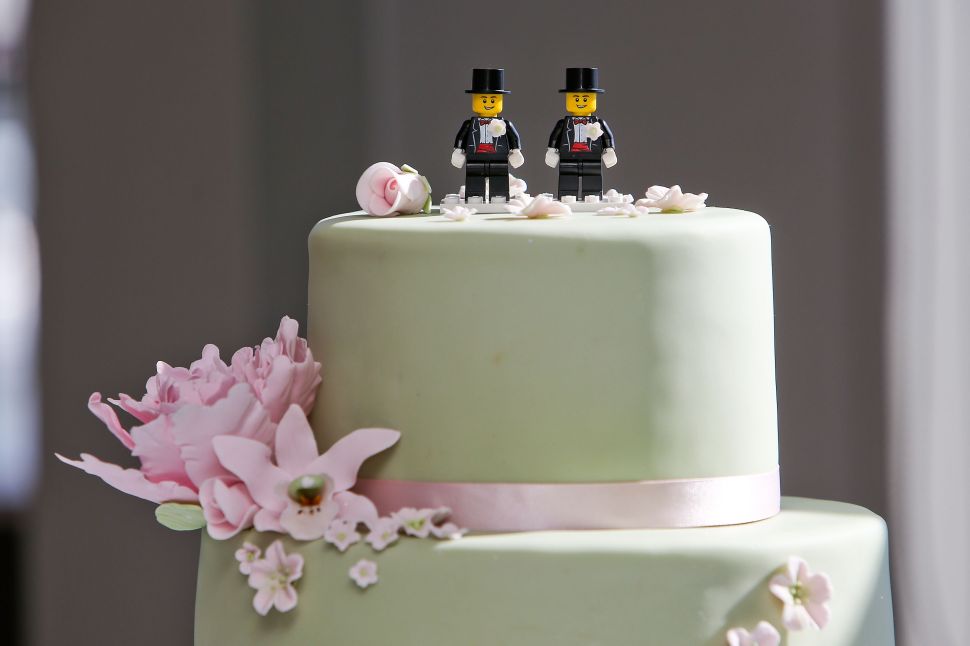