It’s a big month for Tony Danza. For starters, the paperback edition of his best-selling book, I’d Like to Apologize to Every Teacher I Ever Had, was just released. Then there’s his new role as a crass Italian father in the romantic comedy Don Jon, Joseph Gordon-Levitt’s directorial debut about love in the age of porn addiction, out this week. And to top it off, Mr. Danza takes the lead in the musical adaptation of the 1992 movie Honeymoon in Vegas, which premieres this week at the Paper Mill Playhouse in Millburn, N.J. In a recent conversation with the Transom, the Brooklyn-born former boxer, TV star and talk show host told us all about his late-career renaissance.

Was it nice to reunite with Joseph Gordon-Levitt?

Yeah, you know, because we worked together when he was 12 [in Angels in the Outfield], I’ve always had this paternal thing for him. So I have a certain amount of pride that he pulled this off, that he not only got a movie made but wrote it. What a feat.

Was it interesting playing his father then?

It really was. And what’s funny is that a lot of people who have seen the movie have said to me, “You guys could be father and son, for God’s sake.”

Well, I don’t know. I think it’s probably too close to call. I think when baby boomers were the same age as millennials, they didn’t watch as much, because there was a natural governor on behavior, which was you had to go to the store and buy it, and, while you were standing in line, your neighbor lady came in, and you were there with a dirty magazine. Now, you just go in your room and push a button.

In the upcoming musical Honeymoon in Vegas, you play James Caan’s character.

I do, and I’m telling you—and this is going to be hyperbole—but it’s the best score I’ve heard since West Side Story. I’m not kidding you.

Are you a show tunes guy?

Is it a four-string?

Yup. I got one of those thought-of-the-day calendars, and about six or seven years ago, it said, get a ukulele, a chord book, practice 30 minutes a day for 30 days, and, at the end of the time, you’ll entertain your friends, family and yourself for the rest of your life. I did it, and now I play the ukulele—it’s great.

You’ll also be appearing in an episode of Mr. Gordon-Levitt’s new variety show, HitRecord on TV.

Right, we do a long song-and-dance number that he came up with called “It’s Fantastic.”

Do you think boxing prepared you in some way for dancing?

No, I was a plodder. I was really a plodder. What happened is, when I was doing Taxi, the last year, we did this thing where we had on top hats and tails, and we pretended to tap-dance. And I said to myself, “You know, I always wanted to know how to do this.” So I got myself a teacher, and I started studying, and I got hooked. It opened up a whole other world to me. And I’m tap-dancing in Honeymoon. 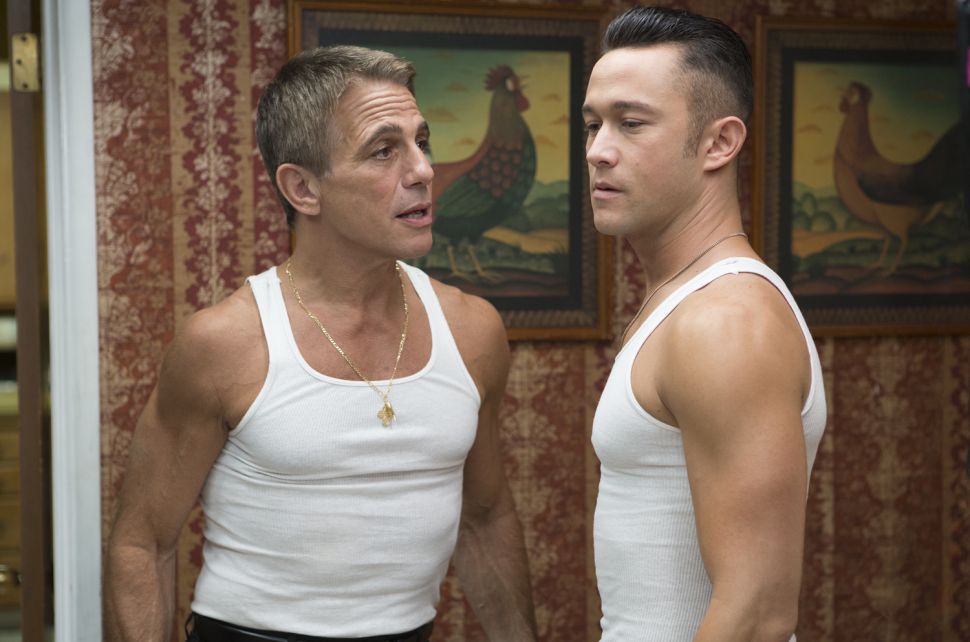