In further evidence we’ve not evolved that much from apes, a woman has admitted to throwing poop at a parking officer after receiving a ticket.

According to reports, the confrontational driver thought she was unfairly singled out for a ticket because she is Latina.

The parking officer was getting into her boyfriend’s car to leave the scene, at Bloomfield and First Street, when the incident occurred last Wednesday night.

The assailant initially denied throwing the feces, but later admitted to scooping poop (thankfully not her own) from the ground in a paper cup and hurling it at the parking officer.

The victim was treated at Hoboken University Medical Center for possible contamination. Ew and ew.

A large crowd also witnessed the incident, but can you blame them for rubber-necking? 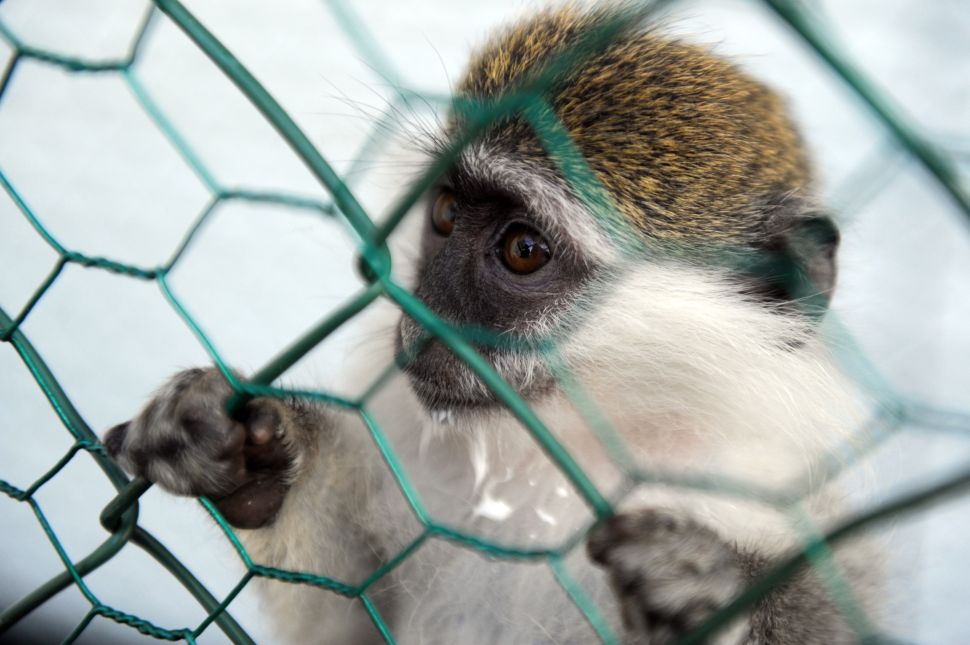