Apparently not content with jaywalking, New Yorkers are clambering to get involved in the latest “It” crime: underground supper clubs.

CBS 2 investigative reporter Tamara Leitner went undercover at one of these illicit events. The outcome? A video showing a group of people at a dinner party on the Lower East Side.

“The diners are a mix of New Yorkers and tourists. Eight people sharing a meal in a stranger’s home,” Ms. Leitner informs us. Seriously, haven’t these people ever heard of stranger danger?

The group met through EatWith, a website that describes itself as “a global community that lets you enjoy authentic and intimate dining experiences in people’s homes.” Prices range from $40 to several hundred per meal.

The Health Department said the get-togethers are illegal as: “In New York City, people who offer meals to the public for money are considered food service establishments and need permits. The city does not allow meals to be served to members of the public in someone’s home.”

If caught, the hosts could be fined $2,000. Chef Michael Patlazhan told Ms. Leitner he’s worried about getting caught, but plans to continue his clandestine cooking “two to three times a week.”

To avoid being the subject of the world’s more boring bust, he changes the location every time and keeps the guest list exclusive through a members-only website.

“It’s definitely kind of a secret and I think that’s the interesting part about it.” Mr. Patlazhan said. 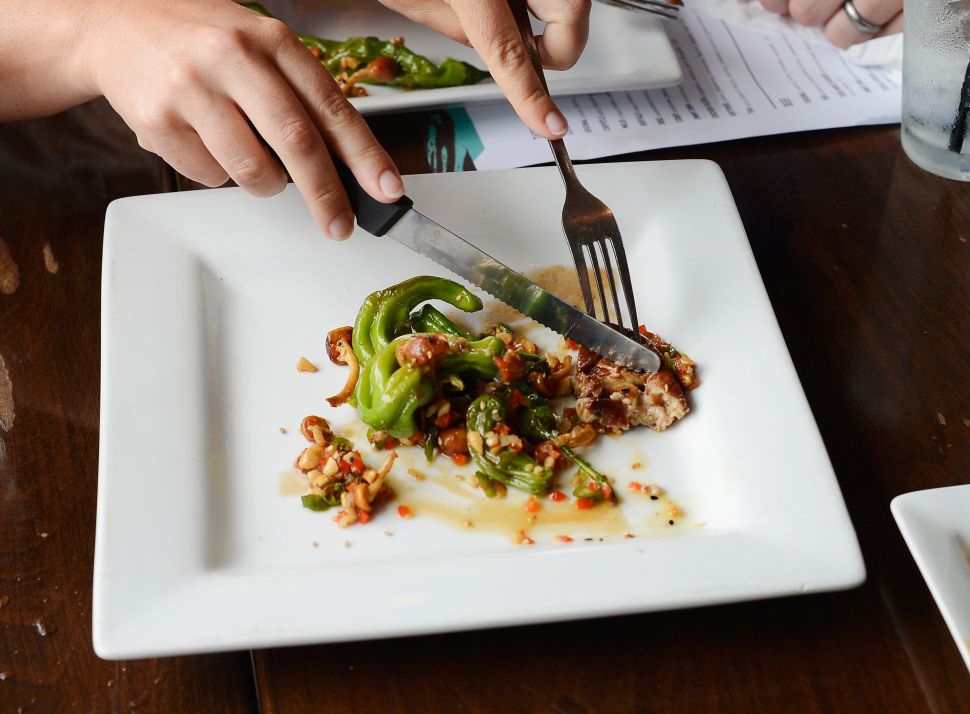