Barry Kluger, the MTA inspector general, announced this week that several workers were caught clocking in while going whole days off the job.

He filed disciplinary charges against five machinists and two foremen found sitting at home or in their cars when they were supposed to be maintaining Metro-North’s tracks in the Work Equipment Division. Almost 25 percent of Mr. Kluger’s visits to work sites found machinists not on duty.

Among the accused is 59-year-old machinist Alfred Thomas, who Mr. Kluger said billed overtime while he sat at home and skipped work. Neighbors told The Post that Mr. Thomas was almost always at home.

“His MTA truck would be parked at his house all day long,” one Yonkers neighbor said.

Mr. Thomas, who earned more than $59,000 in overtime last year, said the MTA is using workers as scapegoats to cover their own fault of paying too much overtime.

“My bosses said, ‘Take your tools out of the truck and go home. We’ll call you,’ ” Mr. Thomas, who is part of the workers union, said.

The MTA has issued a statement calling the behavior unacceptable and promising system changes to oversee employee performance. 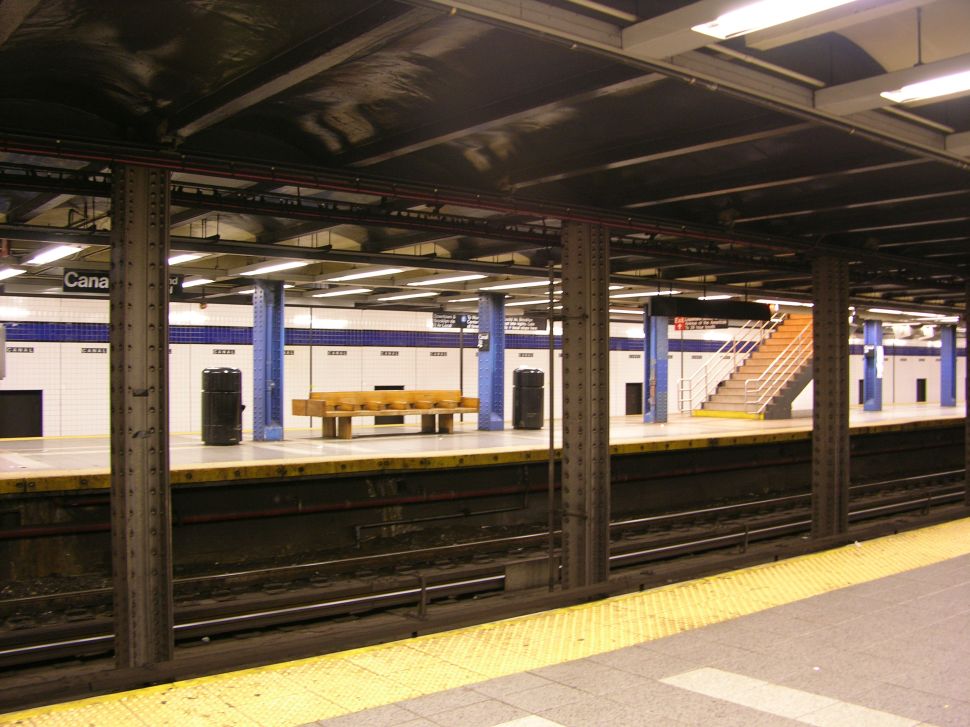