The tragic fire in Seaside Park brought public attention once again to the disconnect between the sad plight of the residents of the Jersey Shore communities and the taxpayer-paid marketing campaign.

“Jersey Strong” correctly represents the people who live and work in the shore communities, but it portrays nothing about the state and federal government’s actions to help them. Government cannot break free from its bureaucracy to help those people fast enough to keep them financially solvent, or even to allow them to enjoy the comforts of their homes. All the help has been too little, but mostly just too late.

Nick Acocella’s excellent lead article in last week’s Politifax painted an image that starkly contrasts the “Jersey Strong” commercials airing on television and plastered all over the state on billboards. Below is a brief excerpt from the article:

Legal Services of New Jersey issued a report that concludes that almost one third (the highest percentage in 50 years) of New Jerseyans — 2.7 million of us! — live in poverty. Unemployment went down from 8.7 percent to 8.6 percent even though we lost 11,800 jobs and even though there are still 400,000 unemployed in the state. The Bloomberg Economic Evaluation of States puts us 45th. By some calculations, property taxes are up 20 percent over the past three years. And, it appears, the recovery from Sandy hasn’t been all that we’ve been told — at least not if you ask the shore residents who were demonstrating during a gubernatorial appearance in Bradley Beach.

The facts cannot be changed by a good slogan no matter how much you keep repeating it and no matter how much money you spend to say it. New Jersey isn’t doing as well as the State and Federal governments would like the rest of the nation to believe. In addition to the statistics Acocella cites, New Jersey also consistently ranks at the bottom of the list for business tax climate and business friendliness, both of which are important to improving the economy of the shore region.

History is littered with examples of “successful” uses of the disinformation technique being used by NJ’s marketers–tell a lie long enough and loud enough so people believe it. Under efforts spearheaded by Sen. Joseph McCarthy, thousands of Americans were accused of being Communist collaborators and sympathizers. While some threats might have been real, many were grossly exaggerated or even imagined. Yet a large percentage of the American public came to falsely believe that Russian spies had infiltrated nearly every facet of American life.

More recently, critics of President Barak Obama have convinced one quarter of the American population that he was not born in the United States. Among Republicans, the number grows to 45 percent. The so-called “birther” myth has survived two presidential elections, despite a wealth of evidence, including his birth certificate and birth announcement, which show he is an American citizen

Myths and marketing have been brothers since the dawn of civilization. In the internet era, with the pervasiveness of social media and blogs, it has become easier to perpetrate a mythology. With thanks to a watchful press, and good political reporters and commentators like Nick Acocella, New Jersey’s astute citizenry has a path to stay grounded in truth so its leaders can be forced to do something to help the Jersey Shore instead of just spouting good slogans. 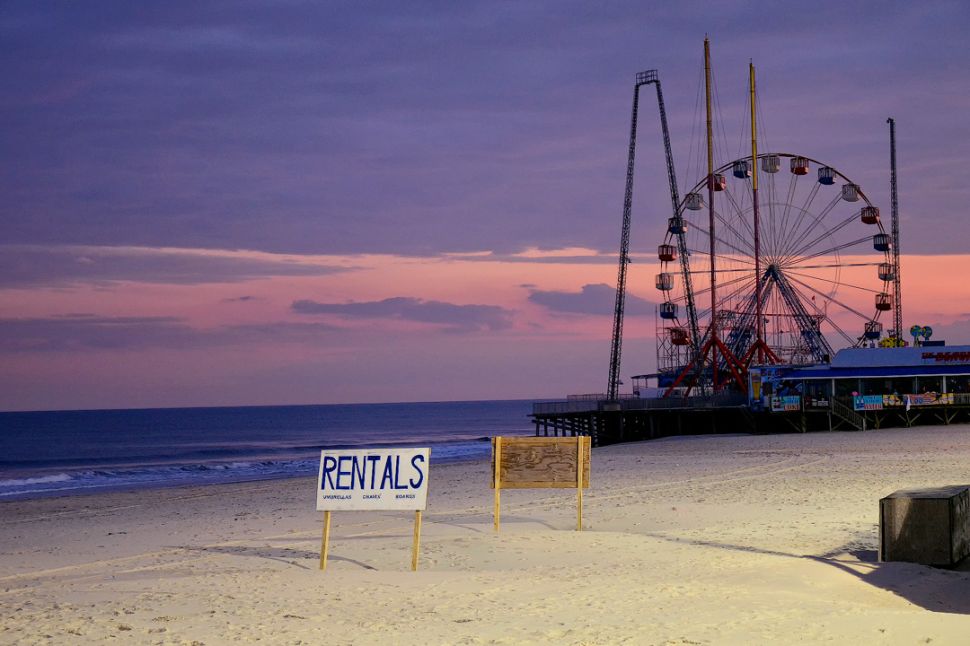