The Republican mayoral candidate revealed tonight that he has special “secret status” as a result of his time working as chair of the region’s transportation network.

“I have a certain top secret status from the federal government … from my days at the MTA,” said Mr. Lhota, speaking during a tele-town hall with voters from his campaign headquarters in Midtown.

Mr. Lhota’s spokeswoman, Jessica Proud, explained that the former deputy mayor “had to get security clearance to be briefed by the federal govt as part of [his] MTA job,” which he resigned last year to explore his bid for mayor.

The claim was made after “Janet from Queens” asked about a charge made several weeks ago by Police Commission Ray Kelly, who said none of the candidates had reached out to him for counter-terrorism briefings.

But Mr. Lhota assured the woman that he’d since been briefed by Mr. Kelly “and some of his very senior people,” and noted he’d received briefings while heading the MTA as well. “I am aware of the threats that we’re under and I do think it’s very important that we never lose sight,” he said, alleging 16 attacks had already been thwarted by the NYPD since 9/11.

He went on to commend the “men and women in blue” and vowed to continue the city’s anti-terrorism efforts. “I will never lose sight of terrorism is any way shape of form,” he vowed. “I’m as concerned about terrorism as almost anybody and I want to make sure that–God forbid we ever have another terrorist incident again–the City of New York is prepared to be able to get back up on our feet, just like we did after 9/11.”

The evening’s call was made up entirely of Democratic voters–whom Mr. Lhota will need to win over if he has any hope of winning the election on November 5th.

No word yet on whether Mr. Lhota’s rival, Bill de Blasio, has any “secret status” of his own. 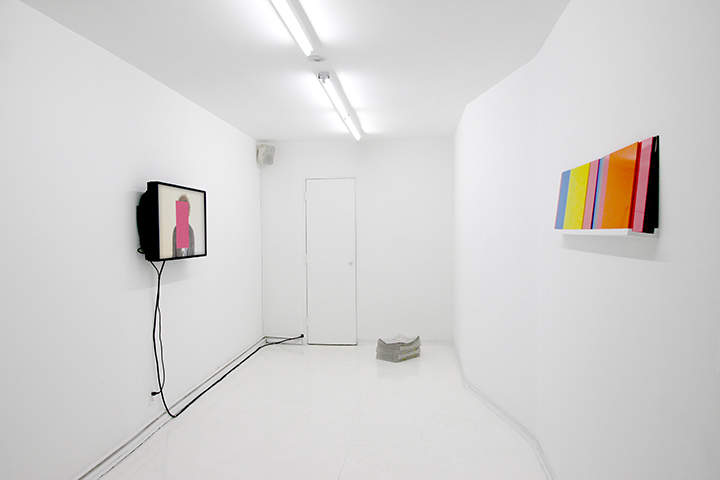