There’s no shame in wearing a watch that looks like it might have belonged to your grandfather. Wearers can proudly boast watches that would fit right in in a 19th-century scene. That might even indicate that it’s a far more tasteful watch than the kind of ultra-modern, bling-studded specimen you’d see flashed about on a reality show.

That said, while you might not mind it looking the same, you don’t want a watch to work like your grandfather’s watch.

Which is why, despite their long, rich histories, major players in the watch industry have to constantly innovate.

Still, their histories should be taken into account. The senior member of the group, Vacheron Constantin, was established in 1755 and somehow managed to survive the French Revolution. Not every company can boast that Napoleon Bonaparte owned one of their watches. Girard-Perregaux can trace its history to 1791 and Jaeger-LeCoultre to 1833. Shortly after its founding, LeCoultre’s system eliminated the need for keys to set watches. The French joined the Swiss on the scene when Cartier opened for business in 1847. The youngster of the group, Patek Philippe, was founded in 1851 and immediately started supplying watches to Queen Victoria.

But history is not enough for today’s demanding consumers. They want to know that they’re getting a significantly better watch than Queen Victoria.

Patek Philippe has worked hard to stay innovative on three fronts—with their dedication to precision in high watchmaking, by integrating new systems and new materials, and with their commitment to making the most elegant, beautiful watches in the world.

“Fundamentally we have always been known as a dress watch company, with the exception of the Nautilus line,” said Larry Pettinelli, president of Patek Philippe North America. “Today’s buyer not only wants a dress watch, but one that is more contemporary looking without losing the DNA that collectors have come to expect from Patek.

“Patek has always been a company of innovation,” Mr. Pettinelli continued. “It is not new that we are trying to push the envelope with new materials for complications. As part of our heritage people have come to expect Patek to forge new directions in watchmaking.”

As one of the oldest continuously operating watch companies in the world, Vacheron Constantin are always looking for new ways of doing things. Their decoration, in particular, is done with a modern twist. “The very first watch conceived and manufactured by Jean-Marc Vacheron in 1755 was already decorated with hand-engraved patterns,” said Christian Selmoni, artistic director of Vacheron Constantin. “Since the early years of our brand, we have been developing and consolidating our expertise and craftsmanship in watchmaking and in the decoration.”

You still probably won’t find any bling-filled versions in neon colors, though.

“Vacheron Constantin makes no compromises in the design and the production of métiers d’art watches: We believe that they are all examples of a living tradition, a heritage of more than 250 years of the finest craftsmanship,” he added.

Cartier has shifted in its focus. Primarily a design company 10 years ago, Cartier has reinvented itself as a high-end watchmaker, manufacturing complicated timepieces and working hard to innovate while maintaining its aesthetic. This new direction for Cartier came from the top—as in Bernard Fornas, the former chairman of Cartier and now the head of its parent company Richemont Group. He wanted Cartier to be a force in high watchmaking, without abandoning its position as a design house.

“We are based on design and beauty, while at the same time we can be really a watchmaker, with the right movements, the right complications and the right precision,” he explained. “I don’t want just one side; I want both sides, especially for men’s watches. It’s like with cars, you want the right designs and the right engines. I made the decision several years ago to have a Cartier engine in Cartier watches. I want to make sure that my customers buy for the design and the mechanics.”

Girard-Perregaux has long been known for its classic designs and excellent traditional watchmaking know-how. This year, the brand has introduced the Constant Escapement, a revolutionary breakthrough in watchmaking that will apply to everything the brand does in the future. Essentially this radical innovation ensures that the watch ticks away at a perfectly constant rate no matter how much energy is left in its spring—and that is exciting.

Jaeger-LeCoultre is a true manufacturer, capable of making every watch piece and part in-house. Already blessed with a catalogue of many in-house movements, Jaeger-LeCoultre continues to introduce new and improved movements every year, including breakthroughs in high watchmaking, like the Duomètre Travel Time.

We’re sure Napoleon would be extremely jealous. 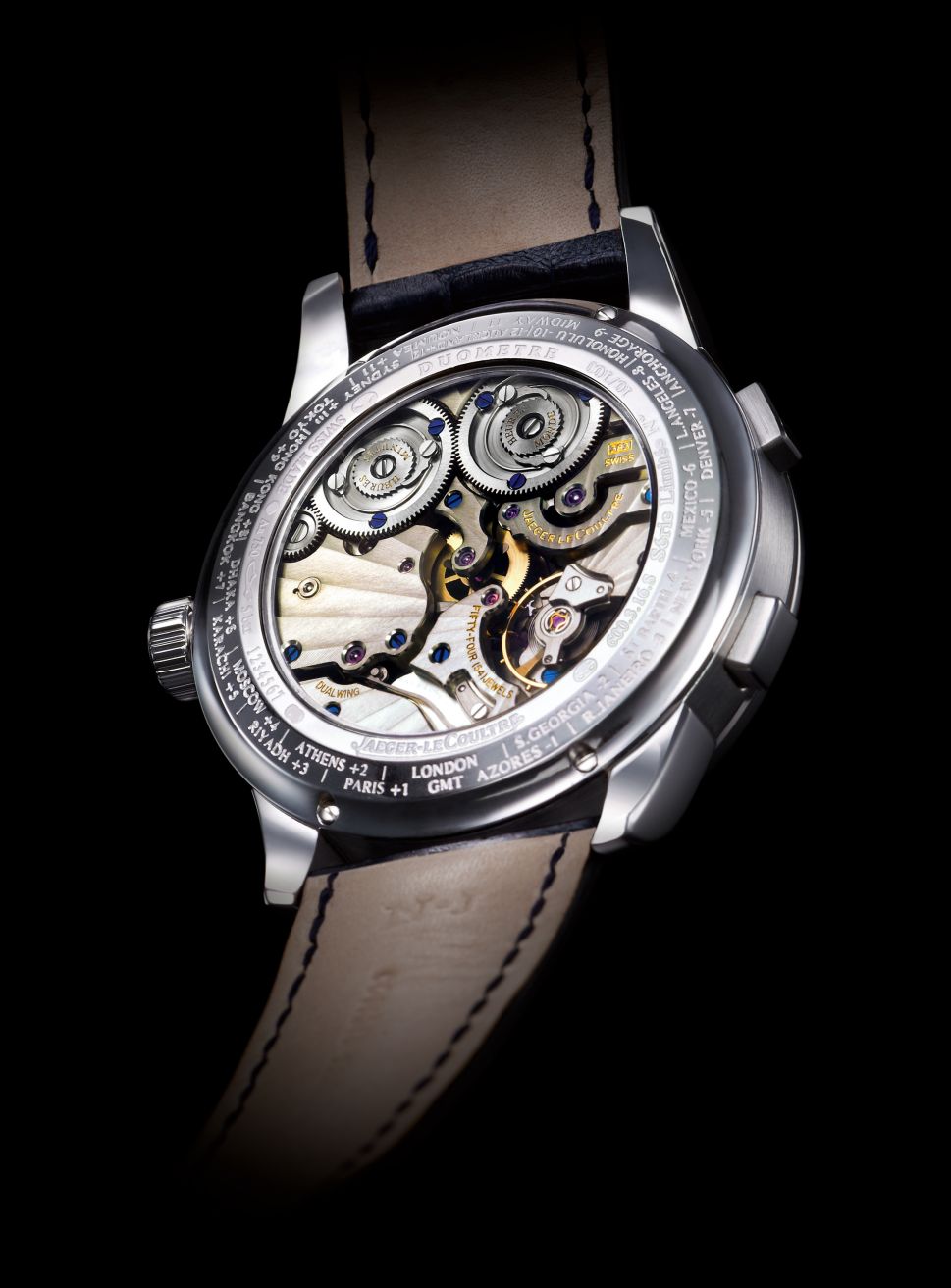