Republicans want the LD 1 contest to be about incumbent Assemblyman Nelson Albano (D-1) and an ugly traffic stop they say demonstrates power run amok, but they’re up against an artillery barrage of ads on TV and the web wherein the featured protagonist is not Albano, but Albano’s running mate, Iraq War hero Assemblyman Robert Andrzejczak.

Andrzejczak served in Iraq twice, lost a leg and supplanted Matt Milam earlier this year on the LD 1 ticket when state Sen. Jeff Van Drew (D-1) pulled him into the fold.

A state trooper pulled over Albano last year when he clocked the Democratic assemblyman travelling 71 in a 55-mph zone. An irritated Albano filed a complaint against the trooper, which he later withdrew, sparking an ethics complaint on deck this week after authorization by the Joint Legislative Committee on Ethical Standards voted.

In support of LD 1 Republican challenger Susan Adelizzi-Schmidt and her team, a FaceBook page maintained by the GOP maintains a steady diet of the latest Albano news, including updates on the complaint, even as the incumbent LD 1 ticket’s website features an opening monologue by the team’s resident political alpha male.

The subject of Van Drew’s oratory?

“He won’t talk about it, so I will,” proclaims Van Drew, before detailing the self-sacrifice of his war hero running mate.

The tactic has the GOP writhing, as every effort to highlight what they see as an abuse of power potentially falls prey to Van Drew’s power-projected poetics concerning LD 1’s newest addition.

“This is a real charge, a real ethics violation,” said Republican strategist Chris Russell. “Filing a false complaint against the police is a real crime. This guy got on the phone to union bosses and tried to make this ticket disappear. Six days after the traffic stop he sat down with Jeff Van Drew’s letter head and completely and utterly lied,” mischaracterizing an incident caught on a police cruiser camera.

Van Drew said he doesn’t see Andrzejczak as a deflector away from Albano, and claims to proudly stand by both running mates. “The race is about service,” he said, recalling how Albano once walked into Van Drew’s office after his son was killed by a multiple-offending drunk driver.

Later on, Van Drew said he was looking for a real human being to run with and picked Albano.

Now they’ve added Andrzejczak, a war hero and the freshest player in the narrative.

“Me, I don’t have a great story other than working my butt off continuously,” said Van Drew, who maintains that the Republicans are unfairly flogging Albano.

“They’ve taken a speeding ticket and blown it out of proportion,” said the senator. “Here he was, on his way to hear the governor’s budget address, he was stopped, and he later asked it to be looked into. He never asked for the ticket to be fixed. He’s apologized and it’s time to move on.”

Russell said no matter how aggressively Democrats attempt to wrap themselves in the flag, they will not escape.

“Nelson Albano represents everything people can’t stand about politics right now, namely that the rules in Trenton don’t apply to them,” he said. “Van Drew will start walking away from him now and by October he will be sprinting.”

Van Drew disagrees, while broadcasting in yet another campaign event and on still one more commercial, the service of Sgt. turned elected official Andrzejczak. 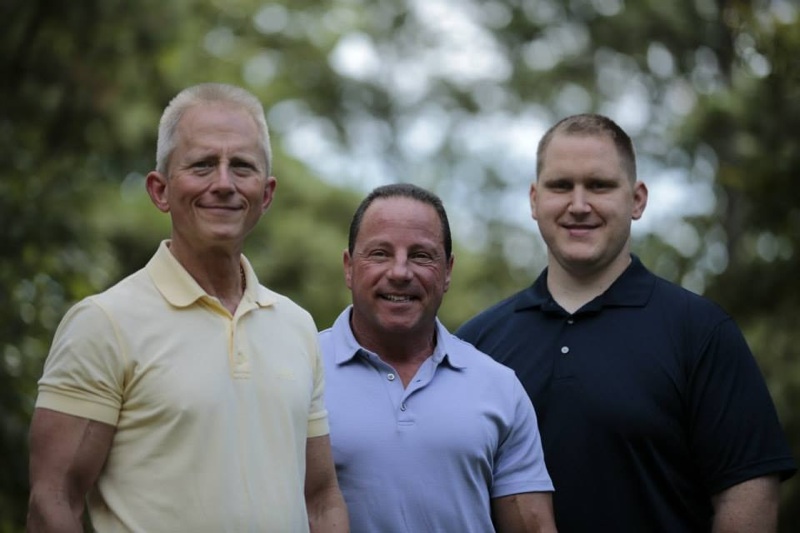