Steve Lonegan was planning to park a podium on the sidewalk across from a rally this evening in honor of his opponent and anchored by Chicago Mayor Rahm Emanuel.

“We were going head to head,” Lonegan told PolitickerNJ.com, relishing a showdown with Emanuel, who this morning bailed on the Booker rally following news of 14 people shot in his city last night.

“Rahm Emanuel should keep his failed policies in Chicago,” said Lonegan, the Republican nominee for U.S. Senate. “Cory Booker is doing bad enough without him.”

Jersey City Mayor Steve Fulop was going to be hosting the rally, and in an email blast earlier today the mayor expressed his hope that Emanuel could join him in Jersey City on behalf of Booker before Election Day.

“Oh, good,” Lonegan said. “Tell him to please let me know when. I’ll be there to highlight his disgraceful, failed policies.”

While Booker fundraises on the West Coast, Lonegan said that between now and Oct. 16, “I have no intention of leaving this state.” 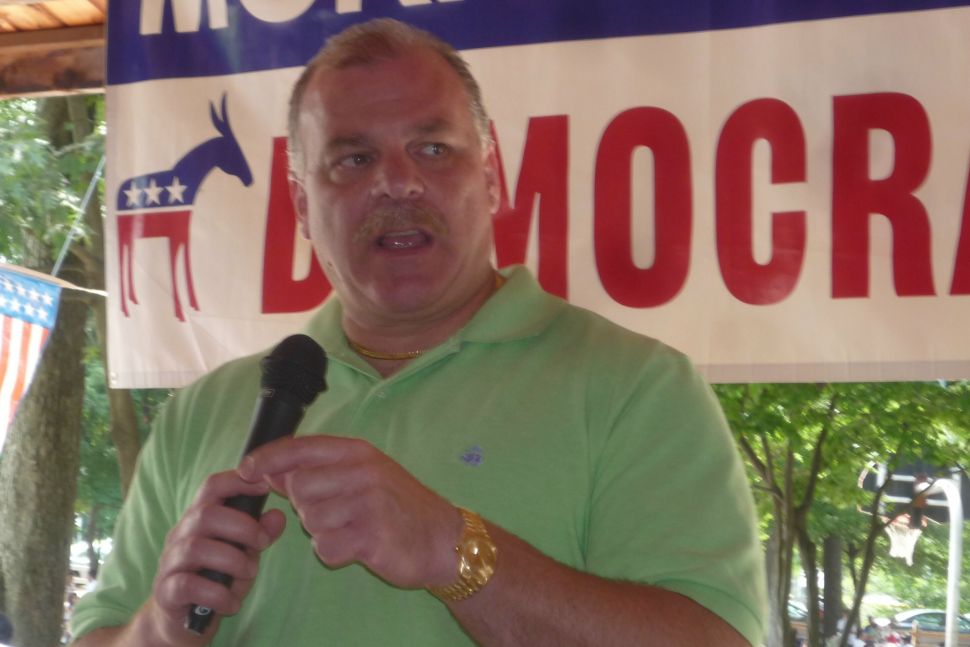