“The issue here is not gay marriage,” said Lonegan, the former mayor of Bogota. “The issue is an activist judge who is legislating from the bench, using her judicial power to advance her own agenda. Whether one supports gay marriage or not, this decision must be made by the state legislature and the people of New Jersey, not an activist judge.

“As a U.S. Senator, I will only confirm judges that will uphold the Constitution, not twist it like a mere piece of wax to advance their own agenda,” he added. 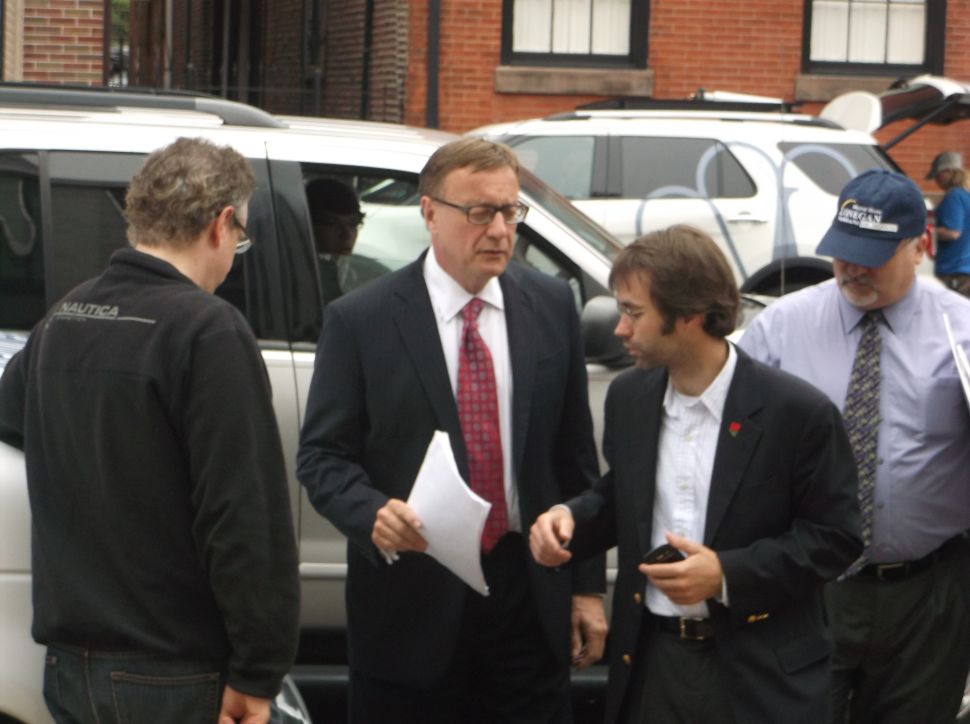