If someone told you it would cost several thousand dollars to “cleanse” your “aura,” would you shell out the cash?

Three New Yorkers did just that when Betty Vlado, an Upper East Side crystal gazer, convinced them their “black” auras needed an expensive scrub.

Ms. Vlado, who appeared in court Thursday disguised in a leopard-print head wrap and giant sunglasses, plead guilty to one count of grand larceny for $55,000, promising full restitution with interest to the victims by Jan. 15, 2014. She parted with $25,000 before being released  into the Manhattan streets to potentially resume her dealings.

The con artist drew clients to her fortune-telling parlor at 247 East 77th Street through street fliers. Her most gullible customer paid Ms. Vlado $50,000 for various services and bought a $14,500 “meteorite” that the clairvoyant said came from a “NASA insider” and claimed was necessary for a ritual, according to court documents. The customer also purchased jewelry to “clean out bad energy” and bath salts to alter the color of her “third eye.” If only we all had the luxury.

“My client has entered this plea voluntarily,” defense lawyer Paul Ascher told The Post. “She has acknowledged and accepted legal responsibility and is truly sorry for her actions.” How could she not see this coming? 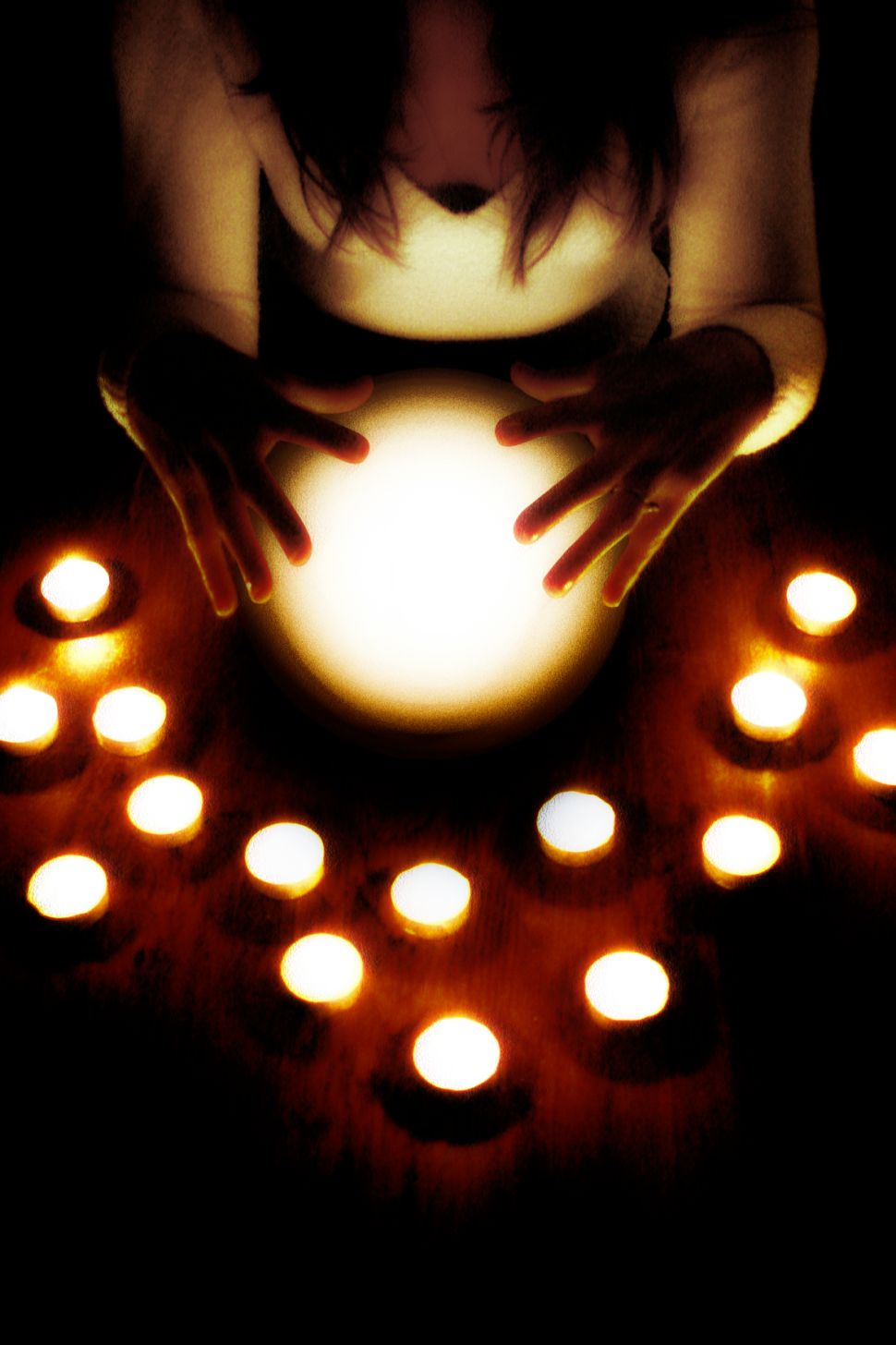