Marie Claire editor-in-chief Anne Fulenwider announced today that the magazine has made two new hires and one new promotion.

First up is Julia Felsenthal, who’s been appointed to senior editor, effective September 30th. Working under executive editor Riza Cruz, she’ll will be writing and editing features, as well as overseeing the magazine’s @Play section and lifestyle projects. Ms. Felsenthal—who’s also worked at Slate and Domino—most recently served as features editor for T: The New York Times Magazine, where she has been since April 2012.

“These three women are superstars and I’m happy they’re part of an incredibly strong and agile team,” Ms. Fulenwider said. 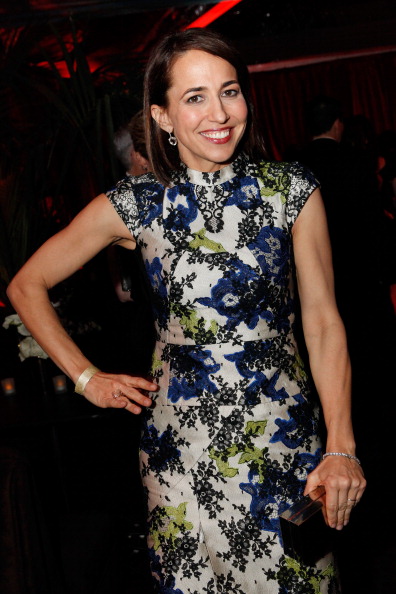