Mr. Bloomberg, who has been criticized by Democratic mayoral nominee Bill de Blasio for turning New York into a “tale of two cities,” doubled down on his message this morning, arguing that the best way to help the poor is for the city to accumulate more of the ultra-rich.

“If we could get every billionaire around the world to move here, it would be a godsend that would create a much bigger income gap,” said the mayor, speaking during his weekly radio sit-down with WOR’s John Gambling, saying the city has “these very wealthy people coming here who we love to have.”

Mr. Bloomberg had been asked about new census data that found the city’s poverty rate rising and its gaping income gap far surpassing many third-world nations. But Mr. Bloomberg said New York has fared far better than other major cities and the gap has far less to do with the people at the bottom than the people at the top.

“While there’s still people at the bottom struggling—and that’s the great challenge, and that’s what we’ve been working on for 12 years and made a lot of progress–the problem in the income gap is not at that end,” he argued. “The reason it’s so big is that the higher end, we’ve been able to do something that none of these other cities can do, and that is attract a lot of the very wealthy from around the country and around the world.”

Mr. Bloomberg said those people “are the ones that pay a lot of the taxes, they’re the ones that spend a lot of money in the stores and restaurants and create a big chunk of our economy. And we take tax revenues from those people to help people throughout the entire rest of the spectrum. And it gives you this income inequality measure.”

But as the City Hall press corps quickly tweeted about Mr. Bloomberg’s love for billionaires, his press secretary, Marc LaVorgna, jumped into action on Twitter, where he contended that the mayor’s “actual policies are empathetic.”

“[T]ake their money and spend it on those in need. And somehow this is a bad thing to liberals?” he wrote. “huh? super rich make gap larger here, which we’re attacked for. Despite lower poverty & taking $$ from wealthy to spend on poor.”

Mr. Bloomberg previously made a similar argument in a New York magazine interview, asking, “Wouldn’t it be great if we could get all the Russian billionaires to move here?” 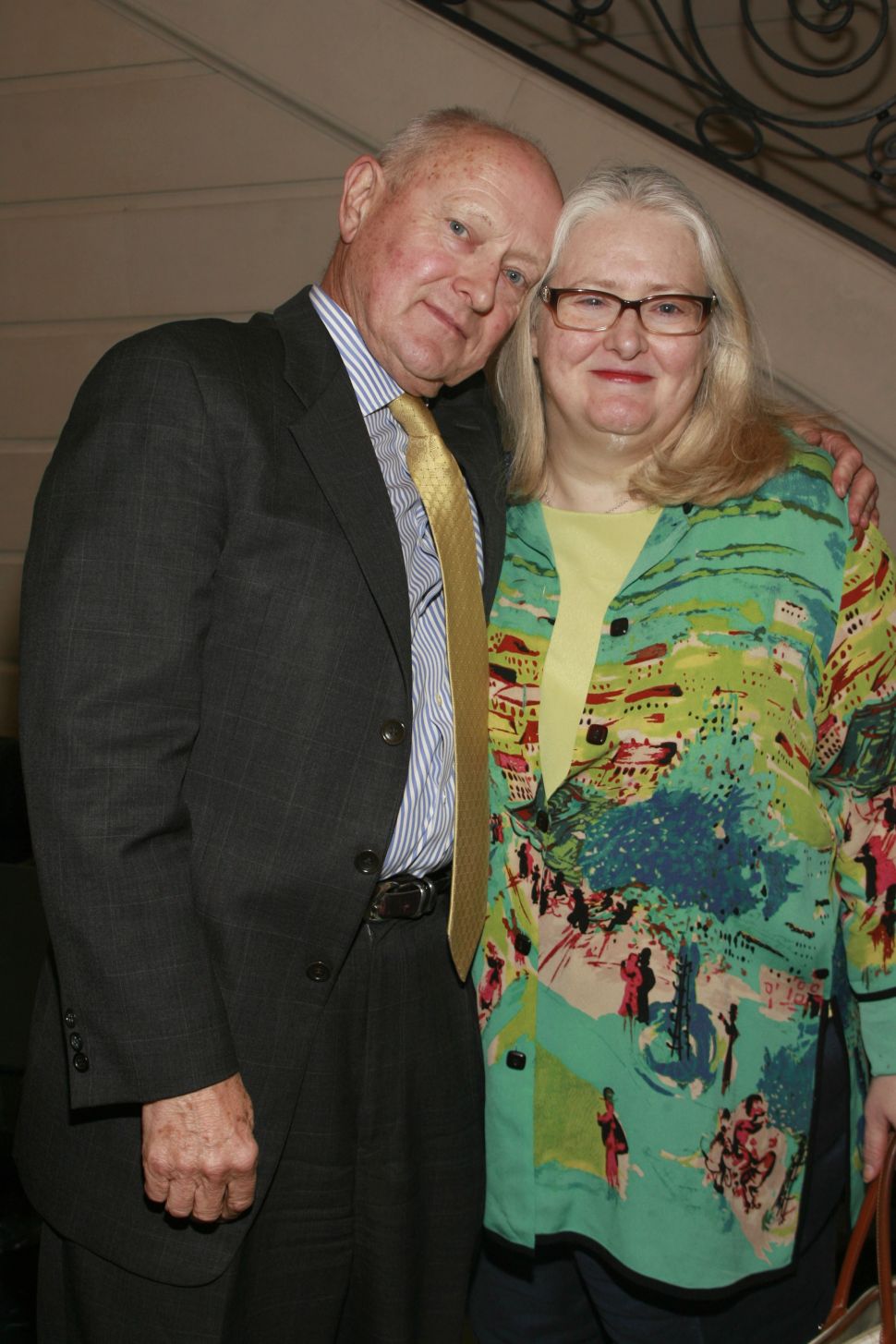