Countering President Barack Obama’s call for a use of force resolution, Putin writes in the Times that there is “every reason to believe” it was the rebels, not regime forces, who used poison gas.

Putin also objected to other points Obama made in Tuesday night’s speech.

“I would rather disagree with a case he made on American exceptionalism, stating that the United States’ policy is ‘what makes America different. It’s what makes us exceptional,'” Putin wrote. “It is extremely dangerous to encourage people to see themselves as exceptional, whatever the motivation,” Putin wrote.

Menendez, chair of the Senate Foreign Relations Committee, saidwhen he read Putin’s words, “I almost wanted to vomit. I worry when someone who came up through the KGB tells us what is in our national interests, and what is not. It really raises the question of how serious the Russian proposal is.”

The senator made his remarks to Jake Tapper on CNN.

“It would be foolish to slam the door on diplomacy,” said Menendez. The validity and sincerity of the Russia proposal is questionable, but we have to test it.” 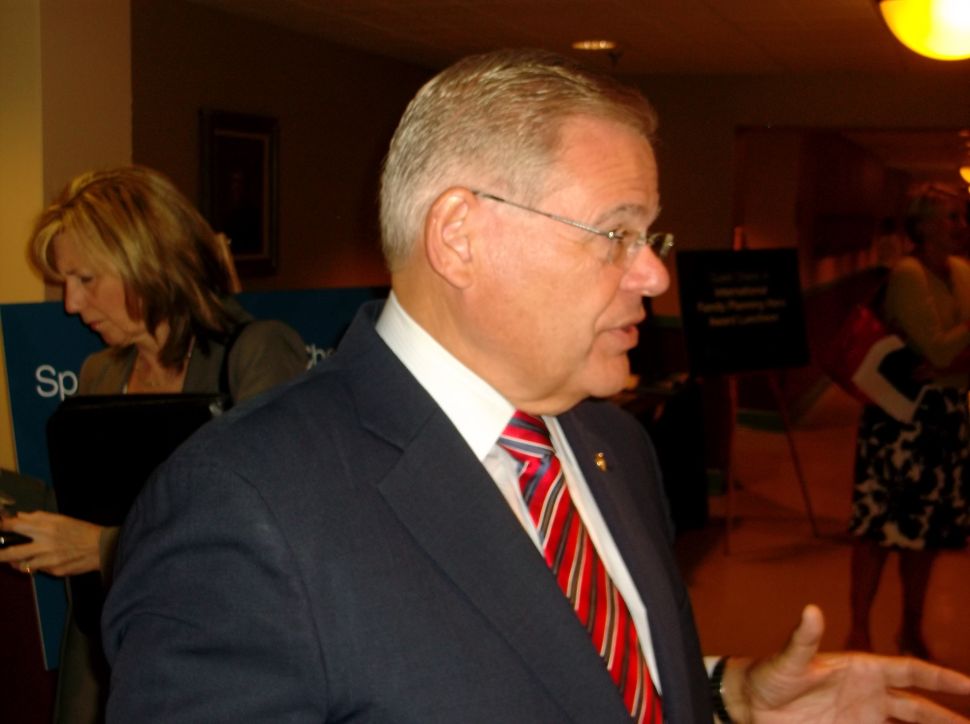