Yesterday, Bill de Blasio outlined a plan to use federal Sandy recovery money to fix some of the “greater wrongs” of the city by creating living-wage jobs, affordable housing and community health care sites in areas hard-hit by the storm–aspirations that touch on many of the Democratic mayoral nominee’s campaign themes.

But Mr. Grimm, who is supporting Republican Joe Lhota in the race, issued a blistering statement today slamming these ideas as both illegal and outrageous. Mr. Grimm argued that Mr. de Blasio should be talking about the “Build it Back” program, which is designed to rebuild damaged homes, instead of using federal dollars as a “slush fund” for other projects.

“To talk of using Sandy funds to build low-income housing at a time when the people of Staten Island have yet to receive Build it Back funds or when our coastline is far from protected, is completely asinine!” Mr. Grimm fumed in the statement sent out earlier today. “Fortunately, this misguided idea is dead before it starts because de Blasio would be violating the intent of the law by any attempt to misuse funds.”

“If de Blasio is looking to help someone perhaps he should pick up the phone and call me,” he subsequently offered. “I can lead him to many people who still aren’t in their homes, whose small businesses are not yet reopened, or perhaps the New Dorp friendship club that is still closed- thus denying many S.I. seniors the nutrition, exercise and camaraderie that keeps them alive!”

The de Blasio campaign did not immediately respond to a request for comment. 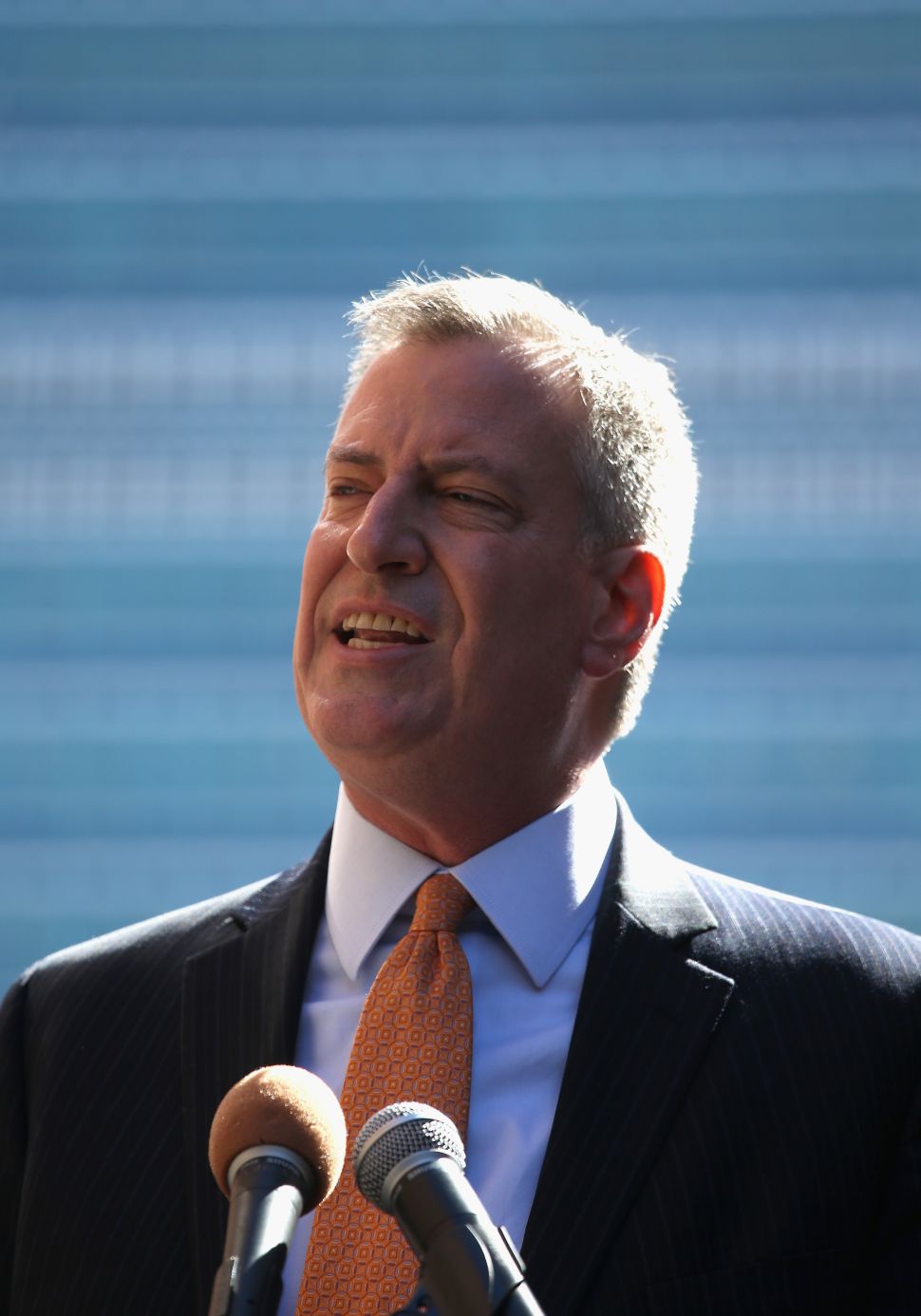