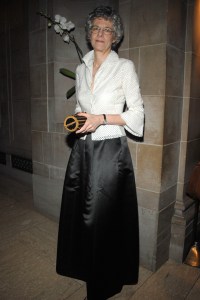 Michael Wilson files from the first stop of Station to Station, in New York. [Artforum]

A lawsuit accuses art lawyer Ralph E. Lerner “of fraudulently taking at least $750,000 in fees from the foundation of the artist Cy Twombly.” [NYT]

Art from the collection of the late Geneva-based dealer Jan Krugier will be sold at Christie’s Imp-Mod auctions in New York in November, where they are expected to total somewhere in the neighborhood of $170 million. [Bloomberg]

At United Art Fair in Delhi, a fair without dealers. [The Art Newspaper]

Raymond Pettibon hangs out with the WSJ. [WSJ]

“Sotheby’s (BID), the auction house under pressure from investor Daniel Loeb to improve its returns, said in an e-mailed release today that it’s ‘conducting a thorough review of its capital allocation and financial policies.’ ” [Bloomberg]