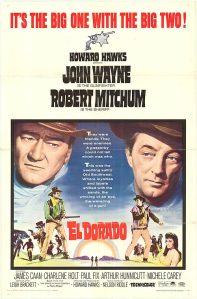 Roberta Smith comes out against the possible sale of art from the Detroit Institute of Arts: “Merely considering a priceless collection as an ‘asset’—and encouraging the public to do so—is pernicious and predatory.” [NYT]

“The accused ringleader of Romanian thieves who stole seven works by artists including Picasso and Matisse won’t reveal where five are stashed after his request to be tried in a Dutch court was denied, his lawyer said.” [Bloomberg]

During dawn raids, authorities arrest 19 people suspected of participating in a 2012 theft of Chinese art from three UK museums and an auction house. [The Art Newspaper]

A look at Visa Pour L’Image, the annual photojournalism festival held in the ancient French town of Perpignan. [Daily Telegraph]

Here’s the (very spare) latest from Oscar Tuazon, at the Museum Boijmans Van Beuningen in Rotterdam, the Netherlands. [CAD]