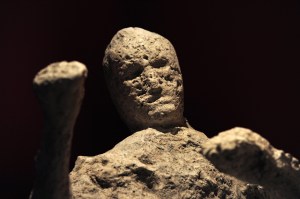 Here’s a helpful guide to the history of Australian art. [The Guardian]

Here’s Roddy Bogawa on his film exhibition at MoMA. [Artforum]

A redefinition of architecture is going down at the Lisbon Architecture Trienniale. [The Guardian]

Vice reports on an anomaly at the Cuban Revolution Museum in Havana. [Vice]